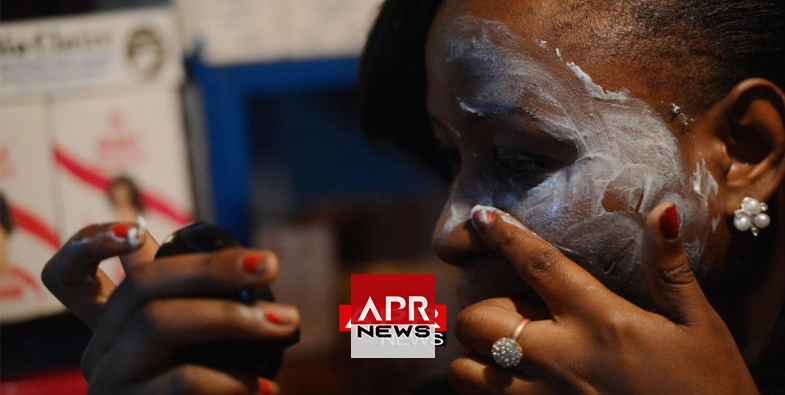 The Rwandan government gave directives to officials across the country to enforce that the ban is adhered to.

According to a report by CNN, the East African country is leading a campaign against skin bleaching and substandard cosmetics, particularly products that include hydroquinone.

A spokesman from the Rwanda Standards Board said, 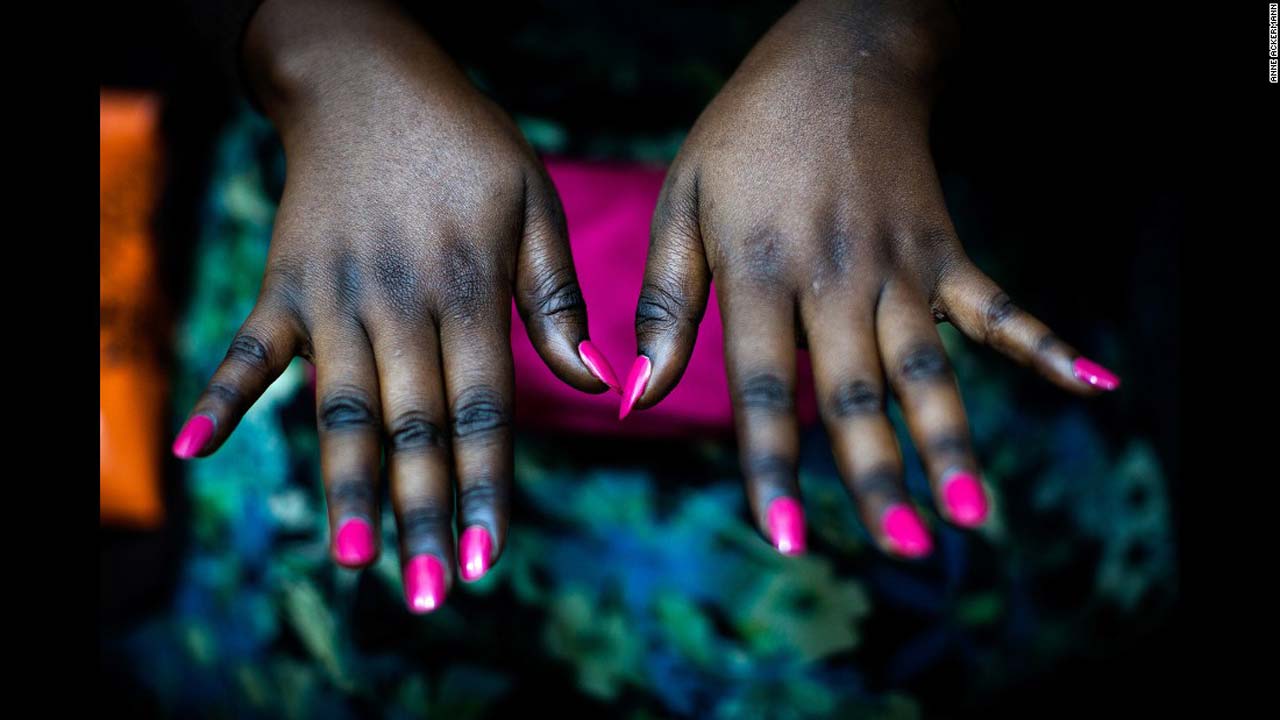 It would be recalled that country’s president, Paul Kagame sparked discussions on the need to ban the sale of skin “whiteners” on social media in November 2018.

This came in response to a post from a woman calling for the government to crack down on skin bleaching. Kagame had said on Twitter that bleaching creams are unhealthy, and he called on the country’s Ministry of Health and police to rein “this in very quickly.”

Government officials and police are now patrolling markets in the capital, Kigali, and in provinces across the central African nation, seizing skin-lightening and bleaching products from vendors.