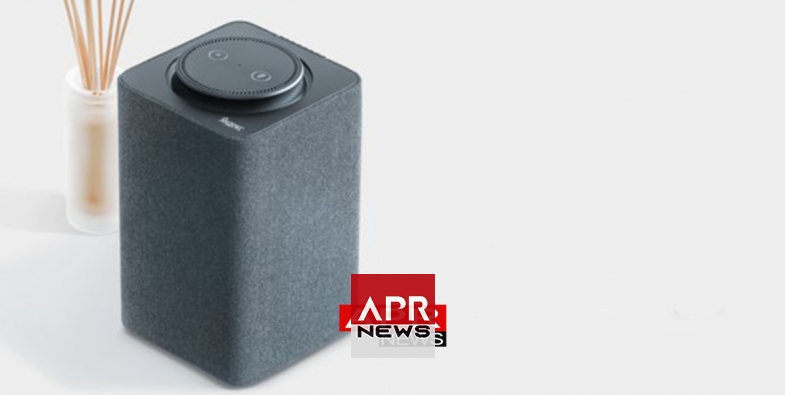 APRNEWS - Russian internet giant Yandex disappointed tech enthusiasts on Monday by failing to unveil what many hoped would be a highly anticipated Russian-made smartphone.

Speculation has been mounting for years that Yandex -- which dominates internet services in Russia -- will put forward its own mobile device to rival giants like Apple, Samsung and Huawei.

Excitement reached fever pitch when Yandex announced it would be holding a presentation at its glossy Moscow headquarters, with Russian media reports anticipating a smartphone launch that would be a major step for the company.

But Yandex instead announced a new smart speaker that uses the voice of "Alisa" -- a virtual assistant similar to Amazon's Alexa -- that will cost around 40 euros.

Asked by disappointed journalists about the potential smartphone, Yandex representatives said only: "We are not commenting on this question."

Yandex started in the 1990s as a search engine similar to Google but has since expanded into every corner of the Russian internet, developing maps, taxi and food order apps that Russians use every day.

A Russian-designed smartphone -- the YotaPhone -- was launched in 2013 but has failed to catch on and tech observers have been waiting anxiously for Yandex to jump into the field.

Tom Morrod, research director at IHS Markit, said that once Yandex does enter the market it will likely be with a mid-range option aimed at supporting its services.

"Non-hardware companies are often happy to take a mid-market position, without hoping to make money. Yandex's smartphone would likely run on Android but they would put their own environment on it, with all their apps that you probably will not be able to delete," he said.

"It's about getting people locked into their ecosystem, collect data and advertise," he added.