REUTERS - The Russian Foreign Ministry summoned a slew of senior Western diplomats on Friday to set out the retaliatory measures it was taking in a standoff with the West over the poisoning of a former Russian spy and his daughter in Britain. 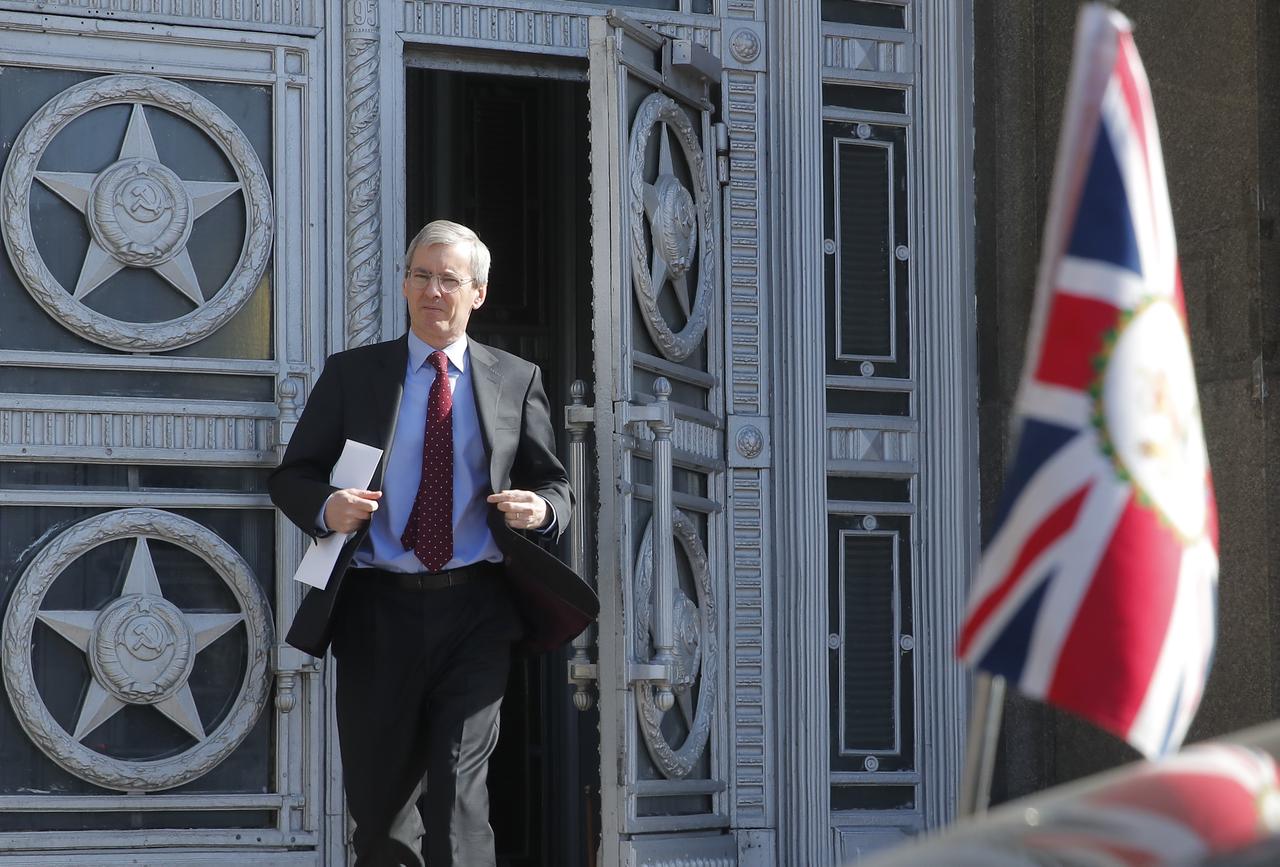 Russia said on Thursday it was expelling 60 U.S. diplomats and would eject scores from other countries that had joined London and Washington in censuring Moscow over the poisoning of Sergei Skripal and his daughter, something Moscow denies.

On Friday, embassy officials from France, Germany, Italy, Poland, The Netherlands, Croatia, Belgium, Ukraine, Sweden, Australia and the Czech Republic were seen arriving in their official cars at the Foreign Ministry building in Moscow.

The Foreign Ministry said in a statement it was summoning the representatives of a “raft of countries that have taken unfriendly action against Russia in solidarity with Britain because of the Skripal affair. 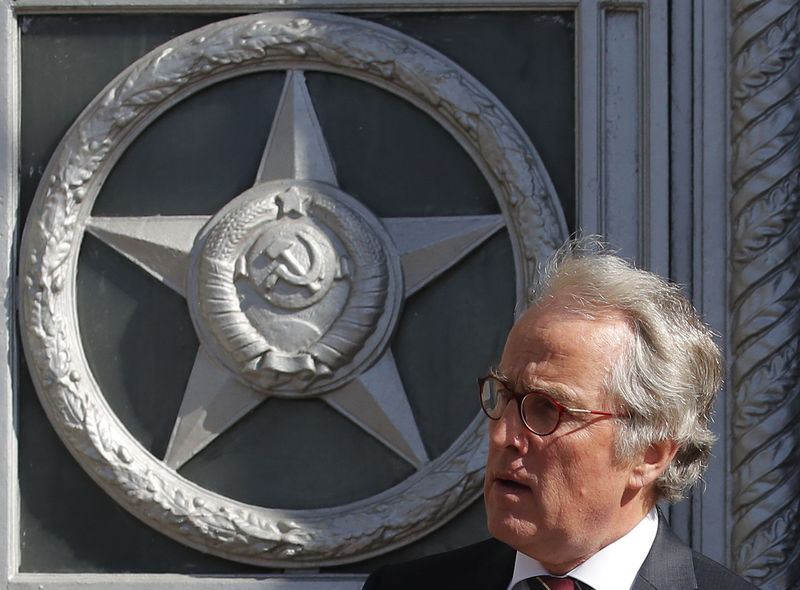 “The envoys will be handed protest notes and told about the Russian side’s retaliatory measures,” the ministry said.

The United States and a raft of Western countries are expelling more than 100 Russian diplomats and Moscow has said its own retaliatory measures will precisely mirror the actions taken against it.

Laurie Bristow, Britain’s ambassador, was also summoned to the ministry on Friday, but declined to comment on what had been discussed as he exited the premises.

Emerging from the building, German ambassador Rudiger von Fritsch said that Russia had questions to answer about the poisoning of Skripal, but that Berlin remained open to dialogue with Moscow.

After Russia announced the expulsions on Thursday evening, the U.S State Department said it reserved the right to respond further, saying the list of diplomats designated for expulsion by Russia showed that Moscow was not interested in diplomacy.

On Friday, Kremlin spokesman Dmitry Peskov, in a conference call with reporters, disagreed with that assessment, saying that President Vladimir Putin still favored mending ties with other countries including the United States.