AFP - The Kremlin said Wednesday that President Vladimir Putin was still ready to hold a summit with US counterpart Donald Trump despite the mass Western expulsions of Russian diplomats in a spy row.

"This depends on the American side, but the Russian side remains open," Putin's spokesman Dmitry Peskov told reporters.

"Putin is ready and the Russian side is ready for mutually beneficial and mutually trustful relations with all countries including the US to the extent that our opponents or partners are ready for this," Peskov added.

He added that Russia currently had no information about Trump's readiness to meet with Putin following Washington's decision to expel more than 60 diplomats.

At least 25 countries decided to expel Russian diplomats in response to the March 4 attack on former Russian double agent Sergei Skripal and his daughter in the English city of Salisbury.

London and its allies have blamed Moscow, citing the use of a Soviet-designed nerve agent dubbed Novichok, Russia's record of targeting dissidents and its history of aggression in recent years, from Crimea to cyber-attacks.

Washington led the way in responding, ordering out 60 Russian diplomats in a new blow to US-Russia ties less than a week after Trump congratulated Putin on his re-election and raised the prospect of a summit "in the not-too-distant future."

The Kremlin has repeatedly denied Russia's involvement in the nerve agent attack and Peskov played down Wednesday the extent of the diplomatic fallout.

"Twenty or 30 countries are just a part of the global community and it is much bigger and varied and includes many more countries," Peskov said. 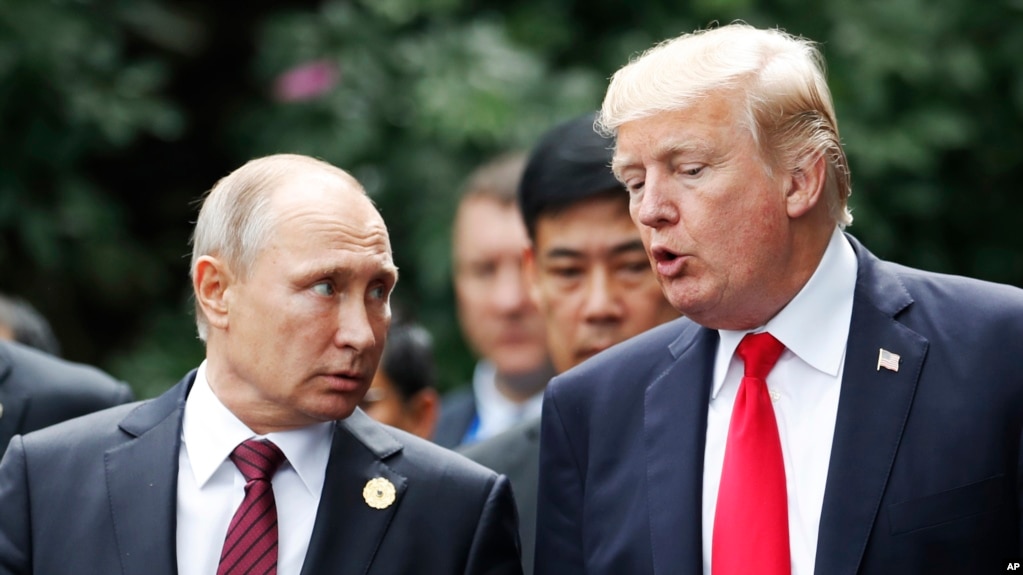 He claimed that some of the countries that backed London still believed that Britain had not provided enough evidence to prove Russia's involvement.

"The measures are being worked out for each country," she told reporters.

Moscow, she added, views the expulsions as a "provocation which will have very serious long-term consequences for global peace and stability."

No fresh cases in 42 districts in 28 days, clinical trials for...
The Indian Council of Medical Research (ICMR) has received approval to...
137 vues