REUTERS - Russia expelled 60 U.S. diplomats on Thursday and announced it would eject scores from other countries that have joined London and Washington in censuring Moscow over the poisoning of a spy.

The U.S. ambassador was also ordered to shut the consulate in St Petersburg, in Russia’s retaliation for the biggest expulsion of diplomats since the Cold War.

“Russia’s response was not unanticipated and the United States will deal with it,” the White House said in a statement without elaborating.

The expulsions precisely mirrored steps taken by Western governments against Russian diplomats and appeared to show Russia was not seeking to escalate the standoff over the nerve agent poisoning of Sergei Skripal and his daughter Yulia in Salisbury, England, on March 4.

The State Department, however, indicated earlier that the United States could retaliate for Russia’s “regrettable, unwarranted action,” raising the possibility that the crisis could intensify. 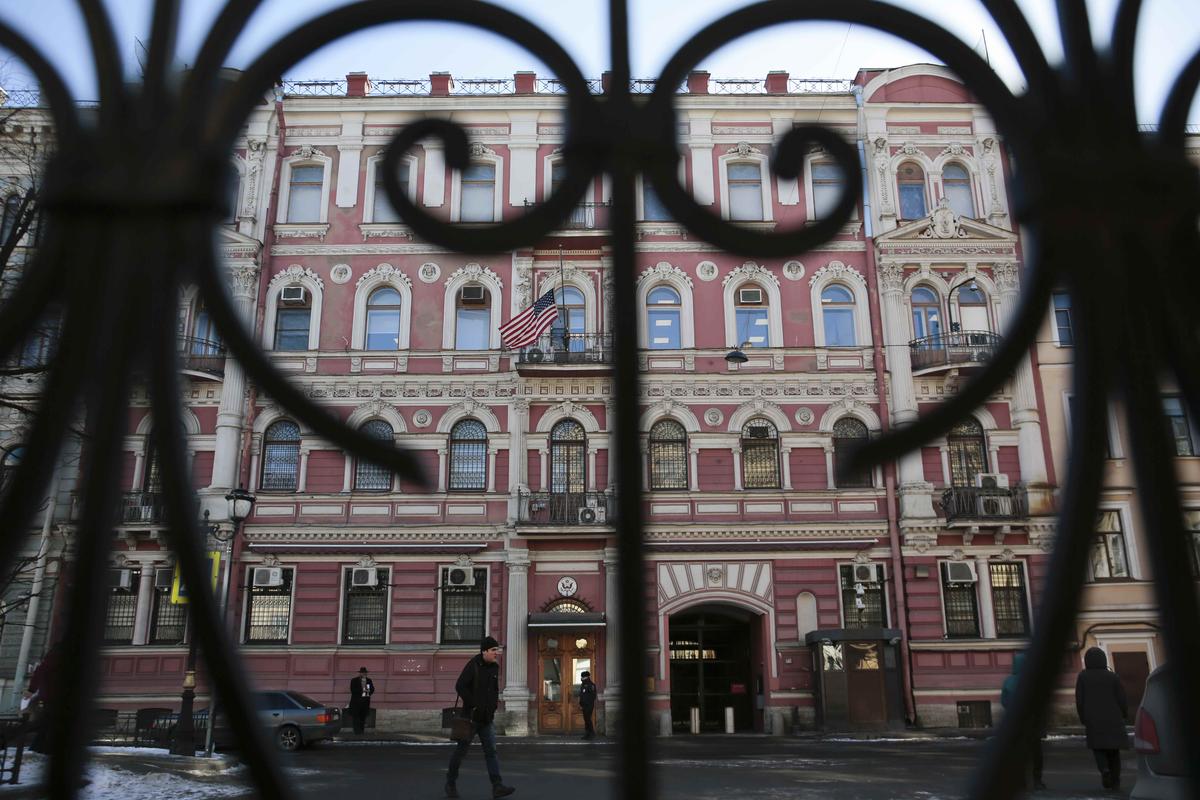 “We reserve the right to respond further. We’re reviewing our options,” said State Department spokeswoman Heather Nauert, who charged that the attack on the Skripals violated an international chemical weapons ban. She declined to discuss what additional measures the Trump administration could take.

Britain has blamed Russia for the poisoning, and has been backed up by dozens of Western countries which have ordered Russian diplomats to leave. The United States charges that the 60 Russians that it targeted are intelligence officers operating under diplomatic cover.

“The United States, in concert with many countries, made the decision to kick out Russian spies,” said Nauert. “We don’t see this as a diplomatic tit-for-tat.”

Moscow denies involvement in the attack on the Skripals.

Russian President Vladimir Putin, facing a stuttering economy and an unusual show of Western unity that included even states traditionally friendly towards Moscow, appeared to have stuck to the diplomatic playbook with the symmetrical response.

Ambassador Jon Hunstman was summoned to the Russian Foreign Ministry, a gothic skyscraper built under Soviet dictator Josef Stalin, and told that 60 diplomats from U.S. missions had a week to leave Russia, as Washington had expelled 60 Russians.

At a meeting with Deputy Foreign Minister Sergei Ryabkov, Huntsman was also told that the U.S. consulate in St Petersburg would be closed — a like-for-like retaliation for the U.S. closure of Russia’s consulate in the U.S. city of Seattle.

“As for the other countries, everything will also be symmetrical in terms of the number of people from their diplomatic missions who will be leaving Russia, and for now that’s pretty much it,” said Foreign Minister Sergei Lavrov.

That approach will mean that, among other countries affected, France, Germany and Poland would each have four of their diplomats in Moscow sent home, Ukraine would forfeit 13 diplomats, and Denmark, Albania and Spain would each have two of their embassy staff expelled.

DAUGHTER BETTER
Skripal, 66, a double agent who was swapped in a spy exchange deal in 2010 and went to live in England, and his daughter Yulia Skripal, 33, were found unconscious on a public bench in a shopping centre in Salisbury on March 4.

Former Russian military intelligence officer Skripal remains in a critical condition but his daughter is getting better, the hospital where they are being treated said on Thursday.

British authorities say a Soviet-era nerve toxin called Novichok was used in an attempt to murder the pair.

British Prime Minister Theresa May said that Russia was culpable for the attack and urged allies to join in condemning Moscow for the first known offensive use of a chemical weapon on European soil since World War Two.

Russia says Britain has failed to produce any persuasive evidence of Russia’s guilt. Officials in Moscow accused London and Washington of pressuring other nations to sign up to an international campaign of “Russophobia” which, they said, could drag the world into a new Cold War.

Announcing the expulsions of Western diplomats on Thursday, Lavrov said the Skripal poisoning was being exploited by an “Anglo-Saxon axis forcing everyone to follow an anti-Russian path.” 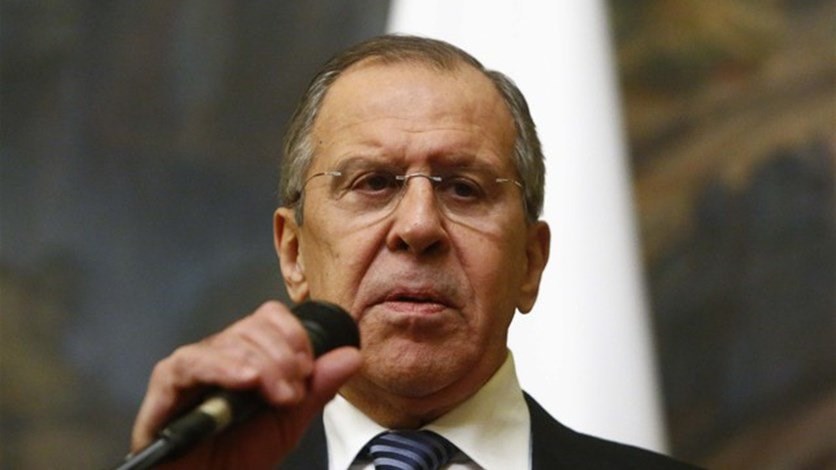 British counter-terrorism police said they believed the military-grade nerve agent that poisoned the Skripals had been left on the front door of Sergei Skripal’s home, on a quiet street in Salisbury, southern England.

“Specialists have identified the highest concentration of the nerve agent, to date, as being on the front door of the address,” Scotland Yard said in a statement.

Police said they had placed a cordon around a children’s play area near the Skripals’ house as a precaution.

Christine Blanshard, Medical Director for Salisbury District Hospital, where the two victims are being treated, said in a statement that Yulia Skripal’s condition had improved after three week in a critical condition.

“She has responded well to treatment but continues to receive expert clinical care 24 hours a day,” said Blanshard.