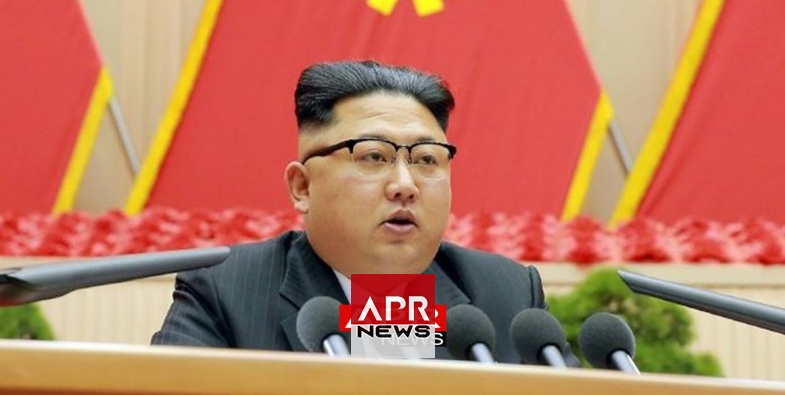 APRNEWS - Russia has blocked the publication of a UN report on the implementation of sanctions against North Korea because it disagrees with some of the findings, Moscow’s ambassador to the world body said Thursday.

The report had previously been seen by media organizations including AFP before formal publication.

“The report is on hold because we disagree on certain elements of the report and on the conduct of the business itself,” Vassily Nebenzia told reporters after the UN Security Council meeting attended by its 15 members.

A diplomatic source speaking on condition of anonymity said Russia’s objection stemmed mainly from a part of the report that said North Korea had exceeded its 2018 import cap for oil that was set by the 2017 sanctions.

The US in July demanded without success an end to all oil exports, citing satellite photos and expert reports to claim illegal ship-to-ship transfers had allowed Pyongyang to evade the sanctions.

The 62-page report, which AFP obtained a copy of earlier this month, also listed violations of a ban on North Korean exports of coal, iron, seafood and other products that generate millions of dollars in revenue for Kim Jong Un’s regime.

Pyongyang “has not stopped its nuclear and missile programs and continued to defy Security Council resolutions through a massive increase in illicit ship-to-ship transfers of petroleum products, as well as through transfers of coal at sea during 2018,” it added.

At a historic June summit with US President Donald Trump, North Korean leader Kim Jong Un signed up to a vague commitment of “denuclearization of the Korean Peninsula” in the hope of getting UN and US sanctions relief.

Trump, however, has repeatedly warned Pyongyang that the sanctions must remain in place and could even be tightened as long as there is no progress on ending its nuclear and ballistic missile programs.