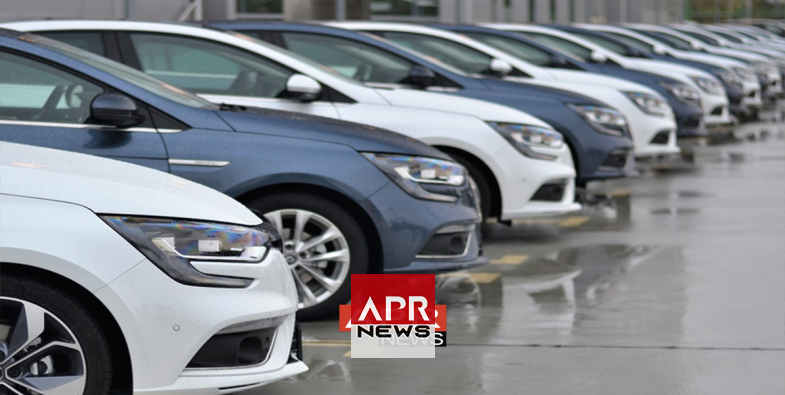 APRNEWS - African firms are hoping for a slice of the continent’s largely underdeveloped market for new cars, taking on global car giants like Japan’s Toyota and Germany’s Volkswagen.

Africa’s 1 billion inhabitants account for only 1 percent of the world’s new passenger car sales according to industry data. And, South Africans bought over 85 percent of those vehicles.

Kenya’s Mobius Motors, in operation since 2014, has produced around 50 test vehicles, with 400 confirmed orders. Mobius produces a boxy, no-frills SUV designed for both the challenges of Africa’s rugged driving conditions and the modest budgets of African consumers. The entry-level version is priced at 1.3 million shillings ($12,897), half the going rate for a second-hand SUV model imported from Japan.

If there can be fiscal and non-fiscal incentives within the region to really facilitate local value addition, that will be great.

Nigeria’s Innoson is fairing a bit better, selling 10,000 vehicles in its first eight years of operations, according to its website.

Uganda’s Kiira Motors Corporation, which is 96 percent state-owned, is building a $40-million assembly plant that will have the capacity to produce 5,000 cars per year. But the company has built just three prototype vehicles since 2011. Kiira Motors is aiming to produce Africa’s first electric car.

Kiira Motors’ business development manager, Rodney Muhumuza believes that the 500,000vehicles sold per year in the East African Community, that is, Kenya, Uganda, Rwanda, Burundi, Tanzania and South Sudan, will double within the next year. He wants these cars to be new, locally built cars.

But what will it take to achieve this ambitious goal?

‘‘If there can be fiscal and non-fiscal incentives within the region to really facilitate local value addition, that will be great.’‘

African carmakers want governments to favour domestic production by curbing cheap second-hand imports from countries like Japan and harmonise tax rates to keep down the prices of vehicles produced in neighbouring countries.

United Kingdom : No more new petrol and hybrid cars from 2035
Prime Minister Boris Johnson is seeking to use the announcement to elevate...
28 vues