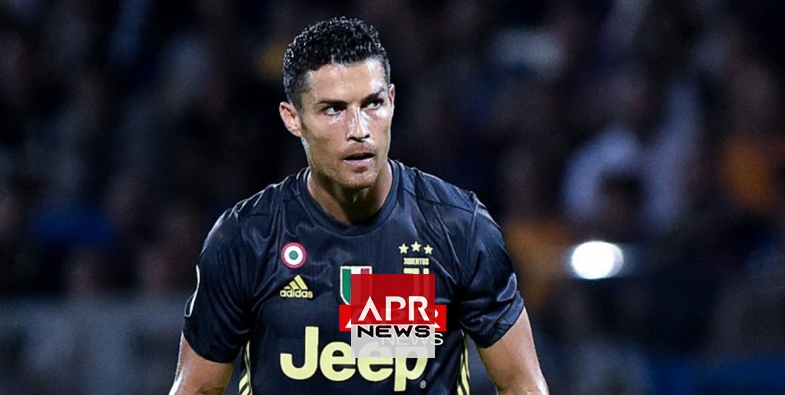 APRNEWS - Manchester United are back in action in the UEFA Champions League today with Italian champions, Juventus returning to Old Trafford.

It will also be the return of Cristiano Ronaldo, who left Real Madrid for the Italian club in the summer. After the 2-2 draw against Chelsea on Saturday, United will be seeking to get back to winning ways, especially after Ross Barkley’s effort took the victory away from them at Stamford Bridge.

After the victory over Young Boys, United went four matches without a win, losing 3-1 to West Ham United, drawing against Wolverhampton Wanderers (1-1), Derby County (2-2), a penalty defeat, and Valencia (0-0).

The match ahead of the international break, at home to Newcastle United, saw United concede two quick goals in the first half, ended that half 2-0 down. However, goals from Juan Mata, Anthony Martial, and Alexis Sanchez turned this into a 3-2 victory.

A positive result against Chelsea followed with Martial scoring both goal at Stamford Bridge. With Juventus coming to the Theatre of Dreams, it does not make anything easier for United. A win will be a great result, a draw would not be the end of the world. A defeat would.

United have become more of a team in the last two matches than they were in the matches played previous to those. The first half has not been great against both Newcastle and Chelsea, but the second half showing is something to be positive about.

United just need to play that way for 90 minutes, as opposed to 45, which may come in the coming weeks and months but needs to come at some point.

Jose Mourinho has confirmed that Alexis Sanchez is not in contention to play against Juventus after coming on as a substitute against Chelsea on Saturday. It has been suggested that the Chilean ‘pulled a groin muscle’ against the London club.