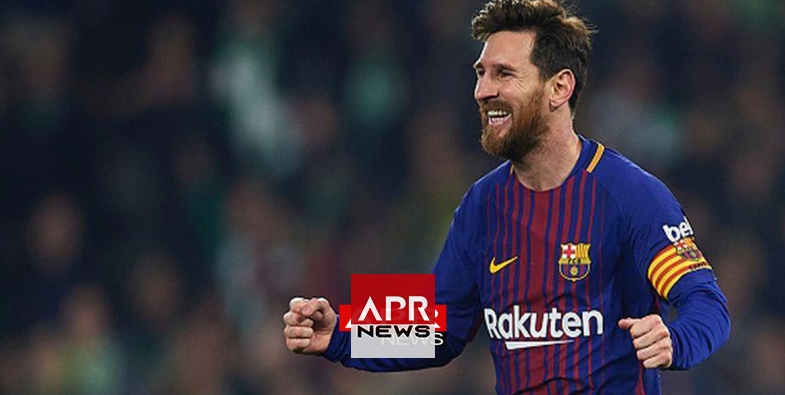 Express.co.uk reports that Ronaldo’s time in Spain saw him pitted against Messi as El Clasico rivals, Real and Barcelona battled it out. And the duo went head-to-head for the Ballon d’Or award as an aside – with honours even since Kaka beat them both to the prize in 2007.

Ronaldo and Lionel Messi will not face off this season though unless Barcelona take on Juventus in the Champions League.
And Valverde claims the fact the pair will be playing in separate leagues means their battle has come to an end.

“Ronaldo leaving would seem to have ended the competition between Leo Messi and Cristiano Ronaldo because people rarely mention one without mentioning the other,” Valverde told Barcelona’s official website.

“A lot of people are interested, me too, to see how it will affect Real Madrid’s football and what they might do in the transfer market, and also knowing that Ronaldo is at another club and what that might mean for La Liga and the Champions League too,” Valverde added.

India : Exhausted Migrants Fell Asleep On Tracks. 17Run Over By...
Seventeen migrant workers in a group of 20 were killed after a cargo train...
1005 vues
2

United Kingdom : No more new petrol and hybrid cars from 2035
Prime Minister Boris Johnson is seeking to use the announcement to elevate...
882 vues
3

Tears and singing as abducted Nigerian students return to parents
Nearly two months after their abduction by armed gunmen, more than two...
773 vues
5