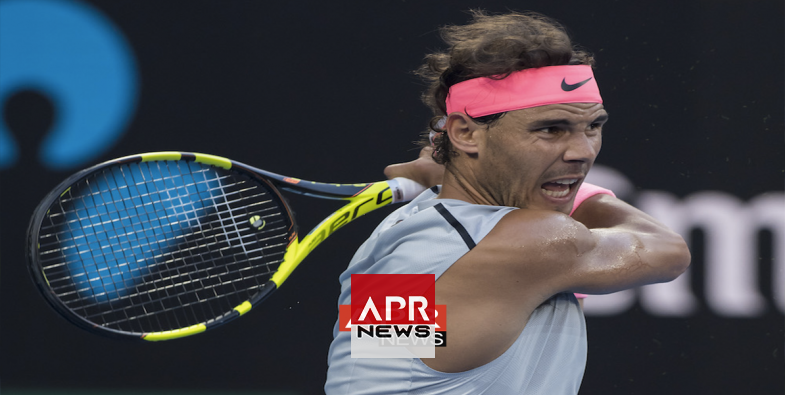 APRNEWS - The new champion, Dominic Thiem stated the obvious, that the Bank Sabadell Barcelona Open is a special event he was glad to have won. He became only the second player to break the Spanish monopoly of the titles, since Carlos Moya won in 2004. The other player is Kei Nishikori, who lifted the trophy in 2014 and 2015.

In all that period, except for Feliciano Lopez in, Rafael Nadal sealed the home country’s dominance by winning 11 titles. After his semifinal losses in Monte Carlo and Barcelona, questions about Nadal and his future dominate the world of tennis.

The next leg of the Spanish tennis circuit is Madrid where all the top players will gather to chase the 1000 ranking points for the winner. Madrid is the political capital of Spain, but Barcelona is the city of Spanish culture.

In the 2019 Barcelona quarterfinals, Nadal defeated compatriot David Ferrer for the 26th time in 32 encounters. Although they are good friends, Ferrer cannot but wonder about the number of titles he might have won if Nadal had not been the one across the net.

In other major tournaments, the Nadal victories were in the quarterfinals or semifinals. As his career comes to a close, Ferrer lost his last match in Barcelona to Nadal. The tennis world can only hope that the draw would not pitch him against Nadal in Madrid, where he will conclude his remarkable career.

The new champion of Barcelona lost to Nadal in the finals of both Madrid and Barcelona in 2017, as well as the finals of Roland Garros 2018. If those results had been different, Dominic Thiem would have had higher ranking for those two years and into 2019.

Dominic Thiem defeated Nadal 7/5, 6/3 in the quarterfinals of 2018 Madrid Masters. His semifinal victory over Nadal in Barcelona 2019 portends a snatching of the baton from the older generation.

Unusual: The woman with two vaginas.
An Australian woman is all the rage on OnlyFans because of a unique...
2380 vues
2

India : Exhausted Migrants Fell Asleep On Tracks. 17Run Over By...
Seventeen migrant workers in a group of 20 were killed after a cargo train...
1621 vues
3

United Kingdom : No more new petrol and hybrid cars from 2035
Prime Minister Boris Johnson is seeking to use the announcement to elevate...
1429 vues
4

Tears and singing as abducted Nigerian students return to parents
Nearly two months after their abduction by armed gunmen, more than two...
1361 vues