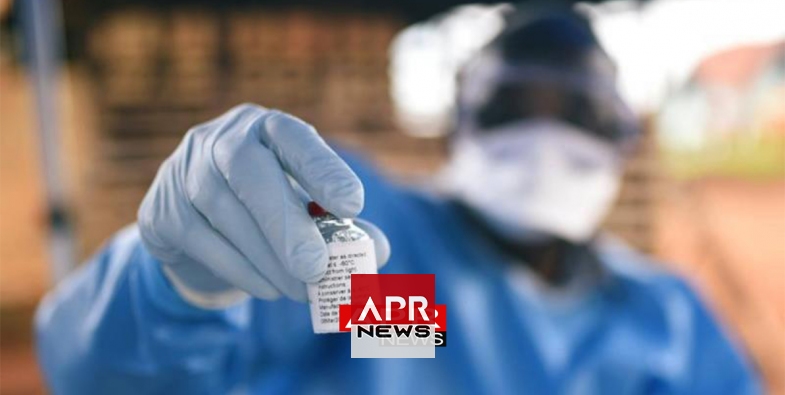 The attack on Monday on the outskirts of the city of Beni underscored the challenges authorities face in tackling a flare-up of the deadly disease in an active conflict zone stalked by dozens of armed groups.

Health officials say they have made progress slowing the hemorrhagic fever’s spread with experimental vaccines and treatments. But they cannot be sure the situation is under control due to difficulties accessing some areas.

The peacekeepers’ patrol was attacked in the town of Ngadi by militants believed to belong to the Allied Democratic Forces, a Ugandan Islamist group active in eastern Congo, said Florence Marchal, spokeswoman for the U.N. mission known as MONUSCO.

“Two soldiers were wounded and their condition was deemed stable this morning,” she told Reuters.

The current Ebola outbreak is believed to have killed 81 people since July and infected another 40. Nineteen of those cases have been in Beni, a city of several hundred thousand people with close trading links to neighboring Uganda.

The outbreak is Congo’s 10th since Ebola was discovered in 1976 in the country’s north, but the first to affect its densely-populated eastern borderlands.

MONUSCO peacekeepers are providing near-daily escorts to the town of Oicha, where one case has been confirmed, World Health Organization spokesman Tarik Jasarevic told reporters in Geneva.

Parts of the 30 km (18 mile) stretch of road between Beni and Oicha are considered a ‘red zone’ because of recurrent rebel attacks.

No fresh cases in 42 districts in 28 days, clinical trials for...
The Indian Council of Medical Research (ICMR) has received approval to...
137 vues