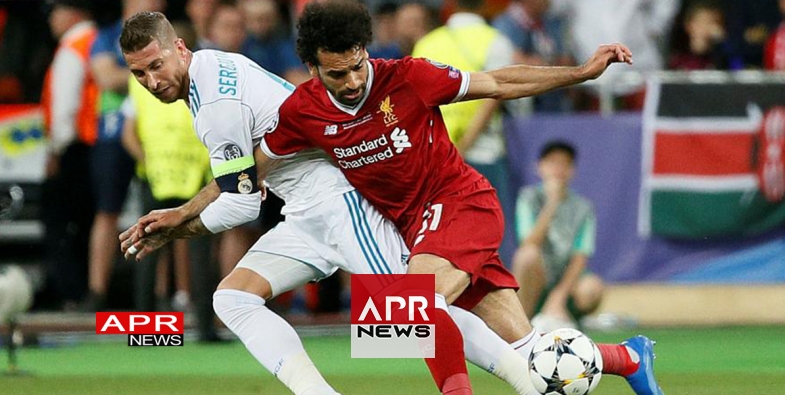 The challenge on the Egyptian attacker in Saturday’s Champions League final saw him go off injured minutes later. The match referee did not call foul on the Real Madrid skipper.

Footage of the incident shows Ramos’ arm becoming intertwined with Salah’s as they challenge for a ball. They both tumble to the ground still locked together and Ramos’ body weight falls on Salah’s upper arm.

The European Judo Union tweeted a picture of the challenge and likened it to an illegal arm lock in its sport: waki-gatame.

Text written over the top of the image reads: “Forbidden arm lock technique in judo, but in football good enough to win the Champions League.”

It had been retweeted more than 16,000 times at the time of writing.

A petition has also been launched urging UEFA to take action against Ramos. It was nearing 500,000 signatures as Euronews published this article.

Meanwhile an Egyptian lawyer says he has filed a €1 billion lawsuit against Ramos and complained to FIFA over the tackle.

Ramos said on Twitter: "Sometimes football shows you it's good side and other times the bad. Above all, we are fellow pros. #GetWellSoon @MoSalah."