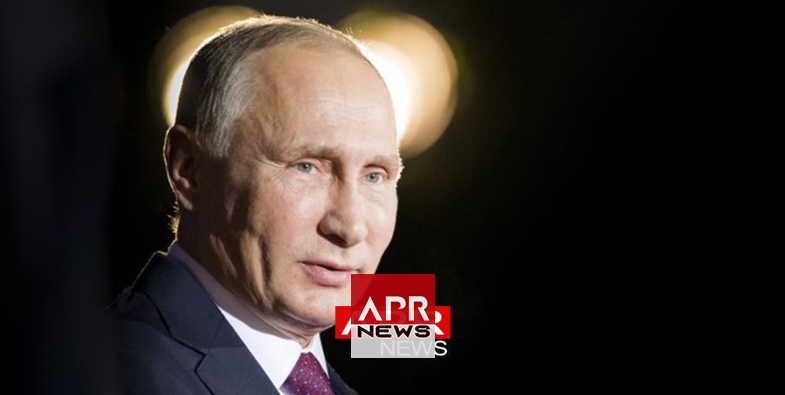 Trump said in March the two leaders would meet soon. But since then already fragile ties between Washington and Moscow have been strained further by the conflict in Syria and the poisoning of a former Russian spy in Britain.

Putin said last month the proposed summit was beset by problems and was not working out for now.

Asked by Austrian broadcaster ORF why it was taking so long to arrange, he said: “You have to ask our colleagues in the USA. In my view it is the consequence of the fierce domestic political contest in the United States.”

Putin, who gave ORF an interview ahead of a visit to Austria on Tuesday, did not elaborate.

Trump is under pressure from special counsel Robert Mueller’s investigation into whether Russia meddled in the 2016 U.S. election and whether there was collusion with Trump’s campaign - something both he and Moscow deny.

“In one of our last discussions, Donald said he is concerned about the danger of a new arms race. I agree with him entirely,” Putin said in a short extract released ahead of the full interview, to be broadcast on Monday evening.

Apart from mentioning the U.S. withdrawal in 2002 from the Anti-Ballistic Missile Treaty, Putin did not elaborate.

Trump made a similarly vague reference to the issue in April, when he said “Stop the arms race?” in a tweet that also mentioned providing “help” for the Russian economy.