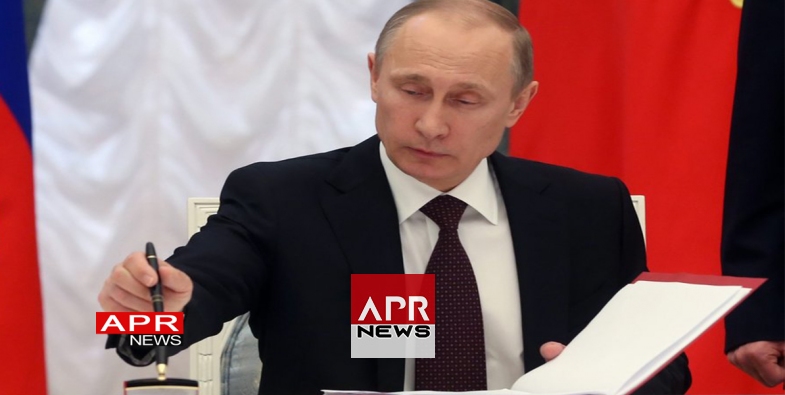 AFP - Russian President Vladimir Putin, who is seeking to win a fourth term in the Kremlin in March elections, pledged Wednesday to raise the minimum wage this year, benefitting some four million people.

Speaking to workers at a factory in Tver, northwest of Moscow, Putin said the long-expected hike of the minimum wage to the so-called subsistence level, or poverty line, will happen in May, quicker than previously planned.

A person needs to earn at least the subsistence level "to have a chance to live on this wage, and if that's not the case it is not normal," said Putin, who is widely expected to win in the election on March 18.

He said he proposed increasing the minimum wage on May 1 of this year.

The change would affect "about four million people," Putin said.

In a highly choreographed visit, Putin also said he would look into expediting building a bridge in the city across the Volga River and acted surprised when one worker offered to help in his presidential campaign.

"I didn't expect that. Thank you very much," Putin told the worker.

Factory workers are traditionally portrayed as the core of Putin's support base, and it was at another factory, the GAZ automaker, where he announced last month that he would seek reelection.

The Russian economy has been hit hard in recent years by falling oil prices and sanctions imposed against Moscow by the West. While the economy has come out of recession, it has not led to an increase in quality of life.

Real incomes decreased last year by 1.4 percent according to the state statistics agency. Over 20.3 million Russians are living in poverty according official figures released last month.