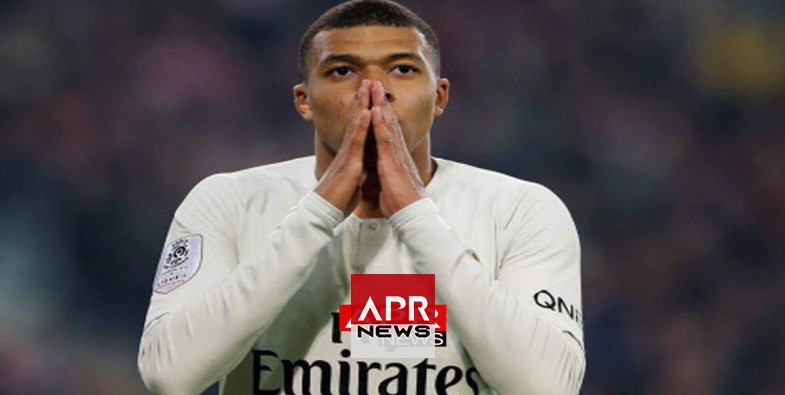 APRNEWS - The capital side, who would have clinched their eighth title by avoiding defeat, had Juan Bernat sent off before the break after the Spaniard had cancelled out Thomas Meunier's early own goal.

The hosts made the most of their superiority after halftime with goals by Nicolas Pepe, Jonathan Bamba, Gabriel Magalhaes and Jose Fonte, reducing the gap with the leaders to 17 points with six games remaining.

PSG, who already missed out on the opportunity of an early celebration when they drew at home to Racing Strasbourg last Sunday, will bag the title if they win their game in hand at Nantes on Wednesday.

It was PSG's heaviest league defeat since Qatar Sports Investment (QSI) took over the club in 2011.

The game got off to an eventful start with Kylian Mbappe having two goals disallowed for offside in the first 15 minutes and PSG losing Thiago Silva to a muscle injury two weeks before the French Cup final against Stade Rennes.

Lille went ahead after Meunier diverted a Jonathan Ikone cross into his own goal in the seventh minute.

However, the Spanish full back was shown a straight red card shortly before the break when he brought down Pepe as the striker was rushing towards goal.

Christophe Galtier's side went 2-1 up six minutes into the second half when Pepe beat the offside trap to score from close range.

Mbappe tormented the Lille defence but he was isolated up front and it was Lille who scored another, in the 65th when Bamba out-paced the defence and beat goalkeeper Alphonse Areola.

Magalhaes and Fonte sealed an emphatic win for Lille with a header each in the 72nd and 84th minutes, respectively.