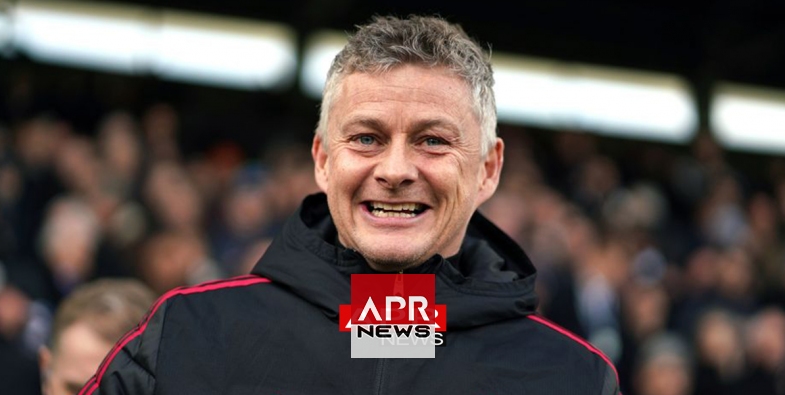 Ole Gunnar Solskjaer took over as caretaker manager following the sacking of Jose Mourinho in December and United have secured 10 wins in 11 games under his charge, their latest victory a 3-0 win at Fulham on Saturday.

The Parisians despite playing away from home scored twice in the second half of the Champions League round-of-16 fixture at Old Trafford.

The goals came through Kimpembe and Kylian Mbappe, a result that all but secured PSG’s progress into the quarter-finals of the competition. The game was Solskjaer’s first outing in Europe since taking charge.

Solskjaer had said on Monday that the time was perfect for his side to face PSG: “Of course we’re going to play against some top teams the next few games but now it’s just the focus on this one.

“It’s always been like that, you have to think about the next one and that’s been one of the big pluses that the players have been focused on, the next task all the time. We don’t look too far ahead because then you lose your focus, so I’m looking forward to this,” he added before the game.

The French Champions were without Brazilian star Neymar Junior, Edinson Cavani, and Thomas Meunier – all of them are likely to be available for the return leg whiles United will be without Paul Pogba who was sent off late in the game for a second bookable offence.