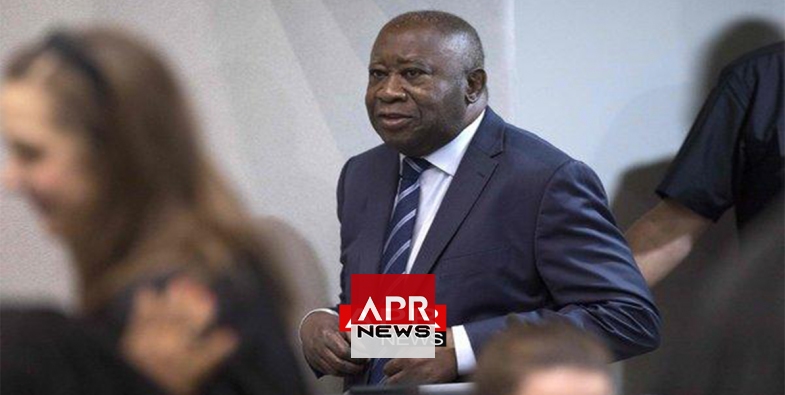 APRNEWS - Prosecutors will appeal the International Criminal Court’s shock acquittal of former Ivory Coast president Laurent Gbagbo over post-election violence, but cannot do so yet as judges have not issued their full reasoning.

ICC judges cleared Gbagbo and his right-hand man Charles Ble Goude of charges of crimes against humanity on Tuesday.

They also ordered their release, but postponed it pending a fresh hearing on Wednesday where prosecutors would lay out objections.

The prosecution filed an “urgent request” saying that it “has determined that it intends to appeal... following the acquittals”, the document said.

Prosecutors also said there were “exceptional reasons” to oppose Gbagbo’s unconditional release, citing a “concrete risk” that he would not come back if its appeal was successful and the trial was to continue.

But they said they would accept release to an ICC member country excluding Ivory Coast “if the flight risk can be mitigated by imposing a series of conditions”.

Gbagbo stands accused over the deaths of 3,000 people killed in months of clashes in the West African nation when he refused to accept defeat after elections in late 2010.

Gbagbo has already been in detention since 2011, and his trial at the ICC started in 2016.

In a majority decision by two judges to one, the ICC said on Tuesday that prosecutors “failed to satisfy the burden of proof to the requisite standard”.