AFP - Poland signed on Wednesday a $4.75 billion (3.8-billion-euro) contract to purchase a US-made Patriot anti-missile system, a move that is likely to irk Russia as East-West tensions rise.

"We are signing today a contract to deliver a modern system that has proven itself in numerous countries and thanks to which we are joining an elite group of states which have an efficient weapon that guarantees security," said Polish Defence Minister Mariusz Blaszczak.

The first deliveries are expected in 2022.

The Patriot is a mobile air-defence system made by US defence firm Raytheon and designed to intercept tactical ballistic missiles, low-flying cruise missiles and aircraft. 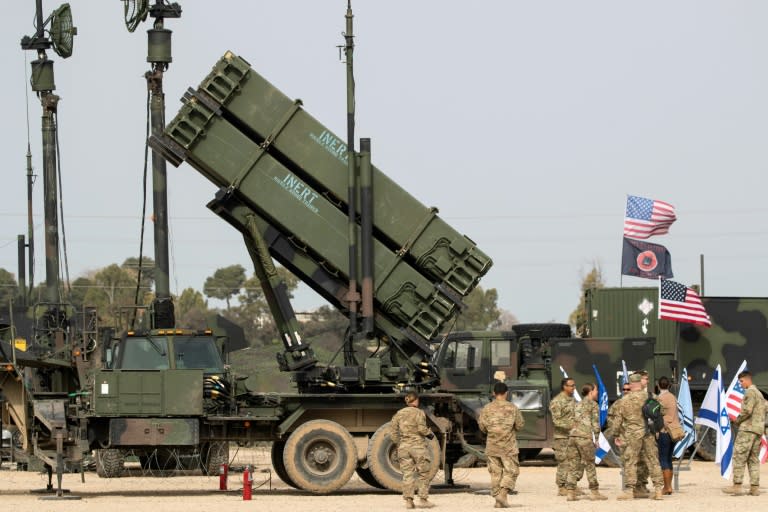 Moscow was reported to have deployed nuclear-capable Iskander missiles for exercises in its Kaliningrad exclave in 2016, rattling nearby NATO members.

Tensions with Moscow have been high since the Ukraine crisis and Kremlin's annexation of Crimea in 2014 and the current diplomatic spat over the nerve agent attack on a former Russian spy in Britain has done nothing to calm matters.

Russia has complained about the prospect of the deployment of Patriot anti-missile systems in Poland and Romania, which it says violates a 1987 arms treaty.