Over 2,000 civilians killed in Mali, Niger, Burkina in 5 months 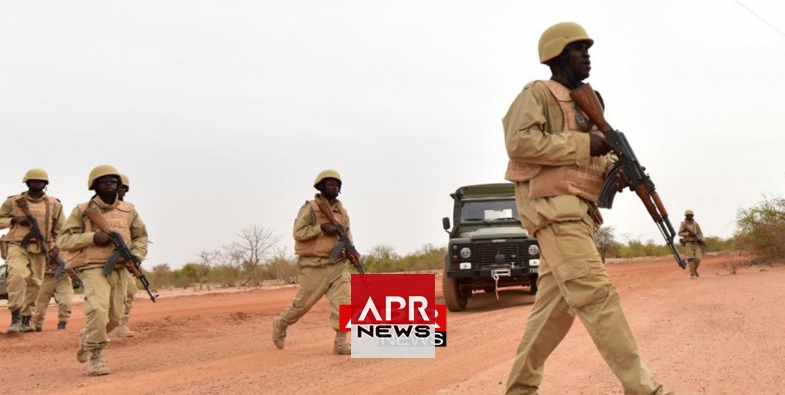 Over 2,000 civilians killed in Mali, Niger, Burkina in 5 months

APRNEWS - Africa’s Sahel region, which has an influx of military forces including the United Nations, European Union and French troops, has seen a huge surge in civilian deaths in the past five months because of attacks by Islamist militants and ethnic militias, researchers said last week.

The Armed Conflict Location & Event Data Project (ACLED), which is financed in part by the U.S. State Department, said it had documented 2,151 reported killings in 724 direct attacks targeting civilians between Nov. 1, 2018 and March 23, 2019.

The Sahel – the arid region between the Sahara desert to the north and Africa’s savannas and forests to the south – has become increasingly prone to attacks by well-armed jihadists and reprisals by ethnic militia.

The region experienced one of its bloodiest days in living memory on Saturday, when gunmen in central Mali killed at least 157 people in a village inhabited by Fulani herders — prompting the government to vow to disarm vigilantes.

Islamist militants based in Mali have regrouped after a French intervention in 2013 and now use the country’s north and centre as launchpads for attacks on neighbouring Burkina Faso and Niger.

Worst hit countries
The biggest surge in fatalities from attacks on civilians was in Mali, Burkina Faso and Niger, despite the deployment of thousands of Western and United Nations troops to try to contain the violence.

Attacks have hardened existing rivalries between ethnic groups, especially herders and farmers, leading to a series of tit-for-tat reprisals.

In Mali, ACLED documented 547 fatalities in attacks on civilians in the last five months, a more than fourfold increase on the same period a year earlier. In Niger, it documented a fivefold increase, with 78 reported fatalities.

And Burkina Faso, which had previously been known for its stability in a troubled region, suffered 499 fatalities from attacks on civilians, a more than 7,000 percent jump.