Oil rises to seven-week highs on signs of tighter supply 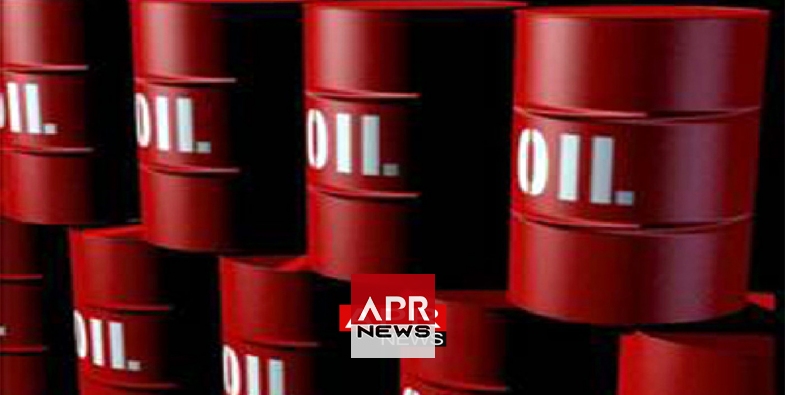 Oil rises to seven-week highs on signs of tighter supply

REUTERS - The oil price rose towards its highest since early July on Tuesday, thanks to evidence of still-modest increases in output from OPEC and improving Chinese refining demand.

The monitoring committee of the Organization of the Petroleum Exporting Countries (OPEC) found that oil producers participating in a supply-reduction agreement, which includes non-OPEC member Russia, cut output in July by 9 percent more than called for.

Investors are now more confident that supply is likely to fall short of demand in the coming months, as reflected by a narrowing in the discount, or spread, between the October and November Brent futures contracts to around 26 cents a barrel LCOc1-LCOc2, half of what it was a month ago.

“We were of the view earlier that we are expecting prices to edge a bit lower over the rest of this year, but I struggle to see that. I see the market remaining well supported, with potential shocks to the upside, depending on what we get from Iran,” ING commodities strategist Warren Patterson said.

“Looking at the spreads, it is starting to appear that the market (balance) is somewhat tightening.”

The findings of the OPEC monitoring committee for last month compare with a compliance level of 120 percent for June and 147 percent for May, meaning participants have been steadily increasing production, but at a more modest pace than some had expected.

The oil price fell towards $70 a barrel last week, depressed by concern that the escalating trade dispute between the United States and China could undermine global growth and, more concretely, crude consumption in the world’s largest commodities importer.

Recent data shows this concern may have been slightly misplaced, ING’s Patterson said.

“Refinery run rates in China .... reached a peak of 66 percent in mid-August, so we are seeing a recovery there and that does take away some of that concern over Chinese demand,” he said.

China’s independent refiners ramped up their imports of crude oil by 40 percent in August relative to July to around 6 million tonnes, or 1.4 million bpd, after returning from prolonged summer maintenance, according to Reuters trade flows data.

The biggest potential catalyst for higher oil prices are U.S. sanctions on Iran’s energy sector that come into force in November and analysts estimate export restrictions could cut supply by anywhere between 650,000 and 1.5 million bpd.

Meanwhile, the International Energy Agency (IEA) on Monday warned of further supply disruptions, especially from Venezuela, where an economic crisis has eroded the country’s oil output.

Venezuelan crude oil exports have halved in the previous two years to just 1 million bpd by mid-2018, according to trade flow data.

“We can expect a further fall,” the IEA’s Executive Director Fatih Birol told Reuters in Norway on Monday.