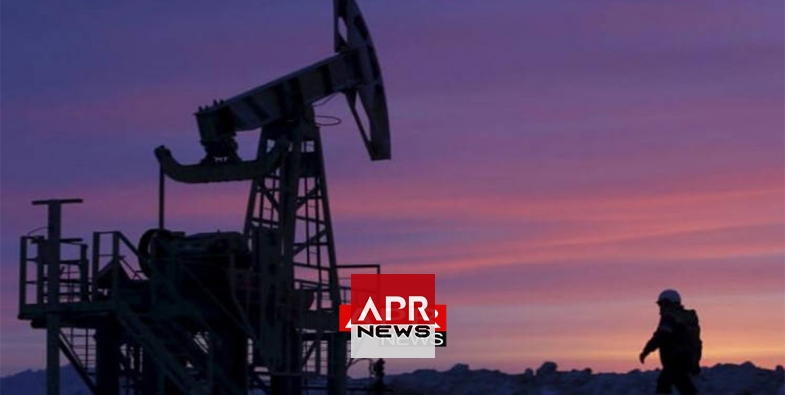 REUTERS - Oil rose to about $61 a barrel on Wednesday, supported by an industry report showing a drop in U.S. crude inventories, a cut in Libyan exports and an OPEC-led deal to trim output.

“The oil market is regaining further ground this morning in the wake of a bullish API report,” Stephen Brennock of oil broker PVM said, although he sounded a note of caution.

“After all, the fundamental outlook in early 2019 is still plagued by a supply surplus and is therefore not conducive for a sustained price rally.”

Oil has been supported this week by the supply loss in Libya, which declared force majeure on exports from the country’s largest oilfield on Sunday after tribesmen and state security guards seized the facility.

The Libyan cutback follows last week’s decision by the Organization of the Petroleum Exporting Countries and some non-OPEC producers including Russia to cut supply by 1.2 million barrels per day (bpd) for six months from Jan. 1.

“The OPEC+ deal from last week will allow more of a bullish position to be taken up by some market participants from this point,” analysts at JBC Energy said in a report.

“The crude picture at least looks somewhat firmer for the next six months than it did previously.”

“The global economy is set to cool in 2019-20, as rising interest rates and inflation begin to limit consumption in major developed economies,” the Economist Intelligence Unit (EIU) said in its latest outlook.

Undermining the OPEC-led supply cuts is soaring output in the United States, which is set to end 2018 as the world’s top oil producer, ahead of Russia and Saudi Arabia.

A shale revolution has helped the United States produce a record amount of oil this year.