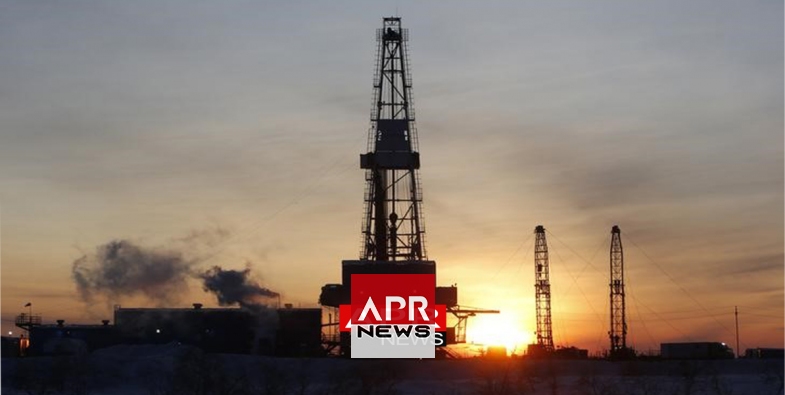 REUTERS - Oil prices rallied on Thursday, recouping some ground after sharp losses the previous session when Libya said it would resume oil exports.

The rally received a boost from the International Energy Agency (IEA), which said the world’s oil supply cushion “might be stretched to the limit” due to production losses.

“The market fell out of bed yesterday as support failed (but was)... probably overdone to the downside,” said Robin Bieber, technical analyst at London brokerage PVM Oil Associates. “Sharp attempts to recover are to be expected.”

An announcement by Libya’s National Oil Corp that four oil export terminals were reopening, ending a standoff that had shut down most of Libya’s oil output, was a key catalyst for the price fall on Wednesday, analysts said.

The reopening will allow the return of up to 850,000 barrels per day of high quality crude oil to international markets.

But Thursday brought a more positive mood in the oil market as the IEA reminded investors of the large number of output disruptions keeping pressure on global oil supply.

“Rising production from Middle East Gulf countries and Russia, welcome though it is, comes at the expense of the world’s spare capacity cushion, which might be stretched to the limit,” the Paris-based agency said in its monthly report.

“This vulnerability currently underpins oil prices and seems likely to continue doing so,” the IEA added.

The decline in U.S. inventories was partially due to a fall in stocks at the Cushing, Oklahoma delivery hub USOICC=ECI for U.S. crude futures, which dropped 2.1 million barrels.

“For WTI (U.S. light crude) there is tightness at Cushing, which will be supportive over July and August,” said Virendra Chauhan, oil analyst at Energy Aspects in Singapore.

Supply to the U.S. market has also been squeezed by the loss of some Canadian oil production.