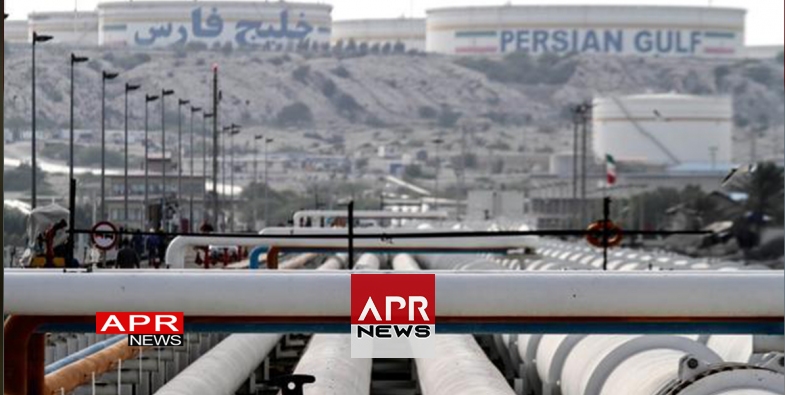 BUSINESSLIVE- Oil prices fell more than $2 per barrel Friday as Saudi Arabia and Russia discussed easing production cuts that have helped push crude prices to their highest since 2014. Brent crude futures fell $2.35, or 3 percent, to settle at $76.44 a barrel. The global benchmark lost about 2.7 percent this week, its largest weekly drop since early April. The contract hit its highest since late 2014 at $80.50 last week.

U.S. West Texas Intermediate crude slumped $2.83, or 4 percent, to finish at $67.88 a barrel. For the week, WTI tumbled about 4.9 percent, its biggest loss since early February, a sharp course reversal after six weeks of gains. The discount of WTI to Brent hit $8.60 per barrel, its widest since May 17, and not far off levels are last seen three years ago. The energy ministers of Russia and Saudi Arabia met in St. Petersburg to review the terms of a global oil supply pact that has been in place for 17 months, ahead of a key OPEC meeting in Vienna next month.

The ministers, along with their counterpart from the United Arab Emirates, discussed an output increase of about 1 million barrels per day (bpd), sources told Reuters. Russia’s energy minister said oil ministers from OPEC states and non-OPEC countries participating in a deal to cut output would likely decide to gradually ease curbs at their meeting in Vienna next month. “After hitting that $80 level, which is a psychological level, we were seeing a little bit of a pull-back, and then rhetoric out of Saudi and Russia has only exacerbated the sell-off today,” said Matt Smith, director of commodity research at ClipperData.

Global crude inventories have fallen over the past year because of the OPEC-led cuts, which were boosted by a dramatic drop in Venezuelan production. The prospect of renewed sanctions on Iran after Trump pulled out of an international nuclear deal with Tehran has further supported prices in recent weeks. This comes even as U.S. crude production has risen. The United States in February produced 10.3 million bpd, a record. The U.S. oil rig count, an indicator of future production, rose by 15 to 859 in the week to May 25, the highest level since March 2015, General Electric Co’s Baker Hughes energy services firm said