Oil falls for a third day, dented by rising tide of supply 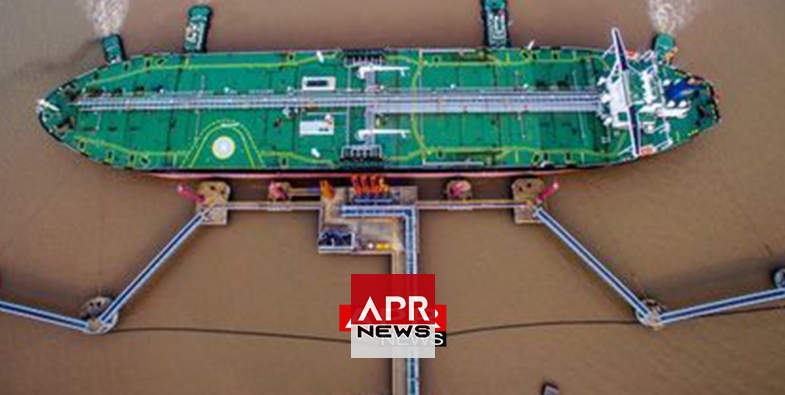 Oil falls for a third day, dented by rising tide of supply

APRNEWS - Oil prices fell for a third day on Thursday, following a surprise increase in U.S. crude inventories that added to existing concern about the rapid rise in global crude supply.

Saudi Arabia, Russia, Kuwait and the United Arab Emirates have increased production, as agreed at a meeting in June, to help compensate for an anticipated shortfall in Iranian crude supplies once U.S. sanctions come into force later this year.

“There’s been a lot of bearish news over the last week. We’ve seen the OPEC July numbers increasing quite drastically month-on-month and along with that, Russian production back at pre-deal levels,” ING commodities strategist Warren Patterson said.

The Organization of the Petroleum Exporting Countries and partners including Russia agreed in late 2016 to cut output by 1.8 million barrels per day to rebalance supply and demand.

“Oil is holding up reasonably well ... A lot of this is the risk premium priced in for Iran and when do we start seeing an impact on supply there,” Patterson said.

“At the moment, there is a mismatch in timing, where there is increasing OPEC supply and yet we’re not seeing a significant reduction in Iranian supply,” Patterson said.

The United States believes Iran is preparing to carry out a major exercise in the Gulf in coming days, apparently moving up the timing of annual drills amid heightened tensions with Washington, U.S. officials told Reuters on Wednesday.

U.S. President Donald Trump’s decision to pull out of an international nuclear deal and reimpose sanctions on Iran has angered Tehran. Iranian officials have warned the country would not easily yield to a renewed U.S. campaign to strangle Iran’s vital oil exports.

“There are a lot of escalation points that could occur very quickly and that worries me,” Jonathan Barratt, chief investment officer at Ayers Alliance in Sydney, said.

Oil prices are also feeling the effects of tensions over global trade, which could cause economic growth to slow.

Trump has turned up pressure on China for trade concessions by proposing a higher 25 percent tariff on $200 billion of Chinese imports.

China said it would hit back if the United States took further steps on trade.