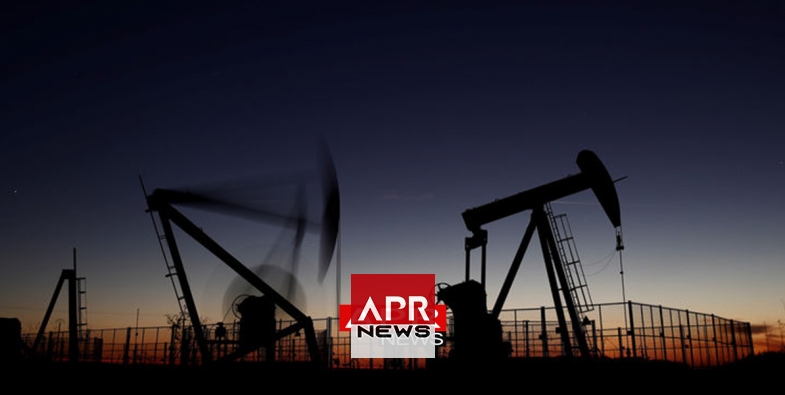 REUTERS - Oil prices fell on Thursday after U.S. crude inventories swelled to their highest level since December adding to concerns about a global glut but OPEC talk of an output reduction limited losses.

Tamas Varga, analyst at PVM brokerage, said the market trend was still bearish. “The question is what OPEC will do in December, will they cut, and if so, by how much?” he said.

The Organization of the Petroleum Exporting Countries is worried about the emergence of a glut that could pull down prices further. But OPEC’s biggest exporter Saudi Arabia is also under U.S. pressure to prevent prices spiking higher again.

“Oil prices getting lower. Great! Like a big Tax Cut for America and the World. Enjoy!... Thank you to Saudi Arabia, but let’s go lower!” U.S. President Donald Trump tweeted on Wednesday.

The oil market has also been weighed down by weak Asian and European markets as investors fret about slowing global growth in the face of rising U.S. interest rates and trade tensions.

Trading was expected to remain muted until Monday due to Thursday’s Thanksgiving holiday in the United States.

More U.S. crude could also be heading to market as the U.S. pipeline bottlenecks are cleared in the second half of 2019. The increase in U.S. oil output has outpaced capacity to transport the additional crude.

To counter the surge in supply, OPEC is considering a deal to cut production when it meets on Dec. 6, although OPEC member Iran is expected to resist any voluntary reduction. Russia, an ally of OPEC, has also shown no sign it would join any cut.

“While there is talk that OPEC plus Russia may again agree to a production cut, the concern is that not all relevant parties will be able to come to an agreement,” said William O’Loughlin, investment analyst at Australia’s Rivkin Securities.