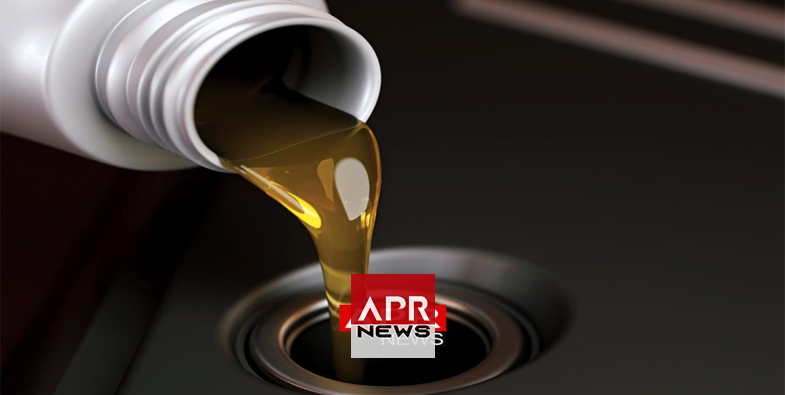 REUTERS - Oil prices fell further on Friday as swelling inventories depressed sentiment despite widespread expectations that OPEC and Russia would agree some form of production cut next week.

The two global oil benchmarks, North Sea Brent LCOc1 and U.S. light crude CLc1, have had their weakest month for more than 10 years in November, losing more than 20 percent as global supply has outstripped demand.

Surging oil production in the United States, Russia and by members of the Middle East-dominated Organization of the Petroleum Exporting Countries has helped fill global inventories and create a glut in some markets.

A slowdown in oil demand growth is compounding the emerging oversupply.

“At the heart of the malaise are concerns that OPEC+ will not do enough to address the current oversupply,” said Stephen Brennock, analyst at London brokerage PVM Oil.

The weakness in sentiment is visible in the Brent forward price curve, which now has prices for future delivery above those for immediate dispatch, a structure known as “contango”, which can make it attractive to put oil into storage.

To rein in the glut, OPEC and its main partner Russia are discussing supply cuts and are due to meet in Vienna on Dec. 6 and 7 to agree production strategy.

“The next OPEC meeting is going to prove a pivotal moment for the direction of oil prices in 2019,” BNP Paribas strategist Harry Tchilinguirian told Reuters Global Oil Forum.

“A decision will have to be made against a background of strong U.S. shale oil supply growth, and for now, weaker expectations on global oil demand growth.”

Before the OPEC meeting, the world’s top three producers - the United States, Russia and Saudi Arabia - will be part of a meeting this weekend of the Group of 20 industrialized nations in Buenos Aires, Argentina.

Oil inventories are rising fast in the United States, where commercial crude stocks C-STK-T-EIA rose by 3.6 million barrels in the week to Nov. 23 to 450.49 million barrels, according to the Energy Information Administration (EIA).

U.S. crude production C-OUT-T-EIA is at a record high of 11.7 million barrels per day (bpd).