Nissan retains Saikawa as CEO, in likely rebuff of Renault 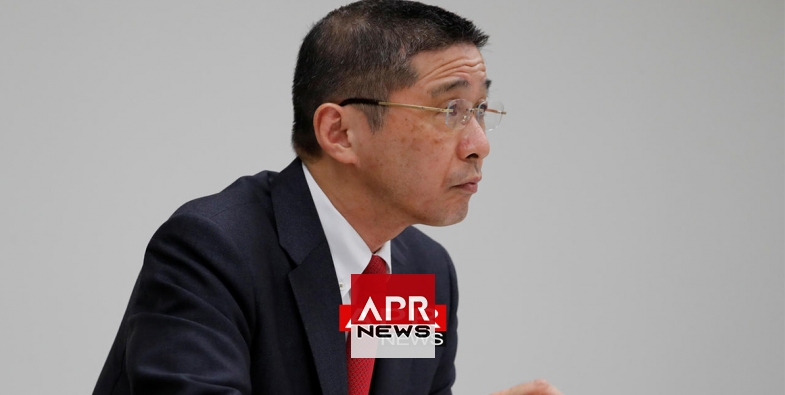 Nissan retains Saikawa as CEO, in likely rebuff of Renault

APRNEWS - Nissan Motor Co said on Friday that Hiroto Saikawa would stay on as chief executive, backing the protege of former boss Carlos Ghosn even as top shareholder Renault had earlier pushed for a change in the Japanese automaker’s leadership.

Saikawa’s re-appointment is likely to be seen as a rebuff to Renault SA, which has pushed for leadership changes as a prelude to merger talks, sources at both companies have told Reuters. Saikawa - who has long opposed full integration - is seen as an obstacle to a tie-up, several people have said.

Nissan has proposed that Renault Chief Executive Thierry Bollore will join the board, while Renault Chairman Jean-Dominique Senard will remain on it. The board will be increased to 11 members from eight, and will include seven outside directors. The proposals will be put to a shareholder vote in June.

The make-up of Nissan’s board has vast implications for the Nissan-Renault alliance. The unequal relationship between them - smaller Renault has the bigger stake in Nissan - has long been a source of friction.

The board unanimously backed Saikawa, even while acknowledging he may have not done enough to rein in Ghosn, one external director said. Ghosn, who has been charged with financial misconduct, has denied wrongdoing.

“While there are issues pertaining to Saikawa’s responsibility, we feel it is more constructive to focus on cooperation within the alliance, Nissan’s recovery and its strategic plan,” Keiko Ihara said.

“We had a robust debate, we took our time to look at the risks ... but in the end all of the directors agreed to the appointment,” she said, adding that Renault’s Senard had agreed at a meeting earlier this week to the decision to keep Saikawa.

However, a source close to Senard said there had been no vote earlier this week, unanimous or otherwise, on Saikawa’s reappointment as CEO.

LACKLUSTRE PERFORMANCE
Nissan’s uninspiring performance in the months since the dramatic ouster of Ghosn in November has sparked concern at the French automaker.

Renault owns 43% of its bigger partner and analysts estimate that Nissan’s planned 30% dividend cut this year will wipe around 130 million euros ($145 million) from the French company’s earnings.

There had been widespread speculation about Saikawa’s future and the make-up of the board after Nissan this week flagged a 28% drop in annual profit and slashed its dividend, underscoring its struggle to turn a page after Ghosn.

Ghosn’s arrest in Japan and immediate ouster by Nissan strained the partnership, as Renault resisted a full investigation of alliance finances and kept its absent leader in office as chairman and CEO for two more months.

Ghosn is out on bail and awaiting trial in Tokyo.

Nissan’s shares ended down 0.9 percent on Friday, underperforming a 0.9 percent rise in the Nikkei share average.