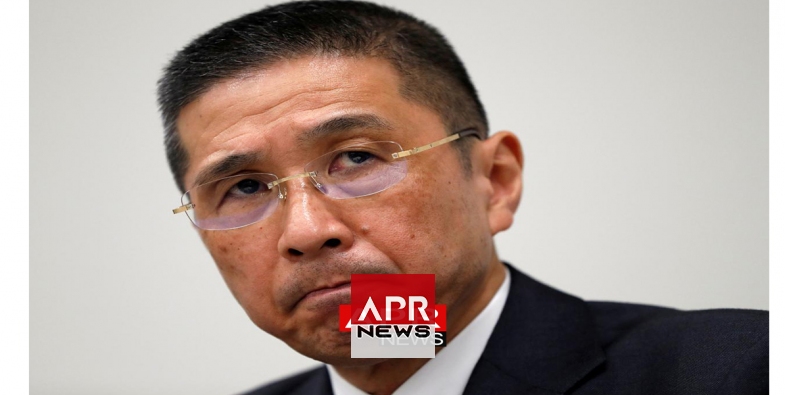 REUTERS - Nissan told Renault its Chief Executive Hiroto Saikawa was unable to attend an Amsterdam meeting because he was assisting Tokyo prosecutors investigating alleged misconduct led by Carlos Ghosn, chairman of the carmakers’ alliance, sources with knowledge of the matter told Reuters.

Renault was informed by a Nissan representative this week that “Saikawa was unable to come to Amsterdam because of the Japanese judicial investigation”, one of the people said.

The Nov. 29 meeting, which Saikawa joined by teleconference, failed to name an interim alliance boss. Ghosn’s earlier arrest and ouster as Nissan chairman triggered a push by Saikawa to weaken Renault’s control of the partnership.

The message to Renault did not specify whether Saikawa was barred from traveling, had agreed to remain in the country or had a scheduling conflict with voluntary meetings with investigators.

A Renault spokesman declined to comment. A Nissan spokesman was unavailable outside Japanese business hours.

Ghosn remains in detention after a months-long internal Nissan investigation resulted in allegations that he had under-reported income and made personal use of company funds. Nissan is 43.4 percent-owned by Renault and in turns controls Mitsubishi Motors, the third alliance partner.

Saikawa’s signature appears on some compensation documents examined by prosecutors, but it is unclear whether he was aware of their content, Japanese media including the Asahi newspaper reported, citing sources close the investigation.

Unusual: The woman with two vaginas.
An Australian woman is all the rage on OnlyFans because of a unique...
1798 vues
2