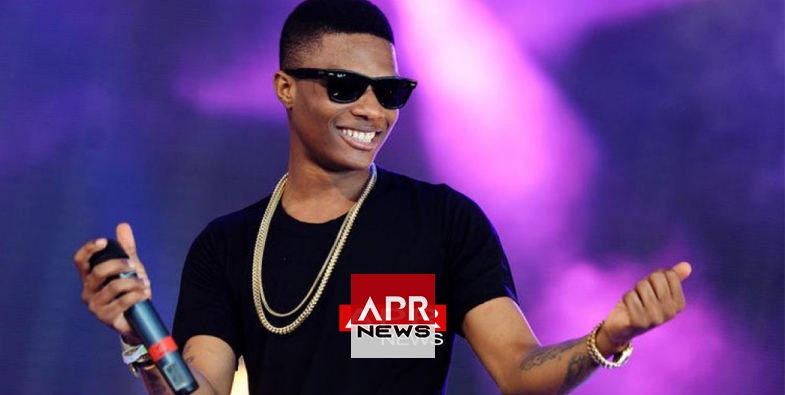 APRNEWS - Nigerian Afropop star, Wizkid has declared the Republic of Benin his new home after meeting the country’s president and performing in the country’s capital, Cotonou.

The 28 year old who was one of the stars to headline a music festival organised by the country’s Ministry of Tourism of Culture and Sports posted a picture of him meeting president Patrice Talon.

‘‘Thank u Mr President Patrice Talon!! Thank u for the love and Hospitality!’‘ wrote Wizkid.

Thank you for the love and Hospitality

The other artists that featured at the festival included fellow Nigerian star Davido and Benin’s top artists.

United Kingdom : No more new petrol and hybrid cars from 2035
Prime Minister Boris Johnson is seeking to use the announcement to elevate...
28 vues