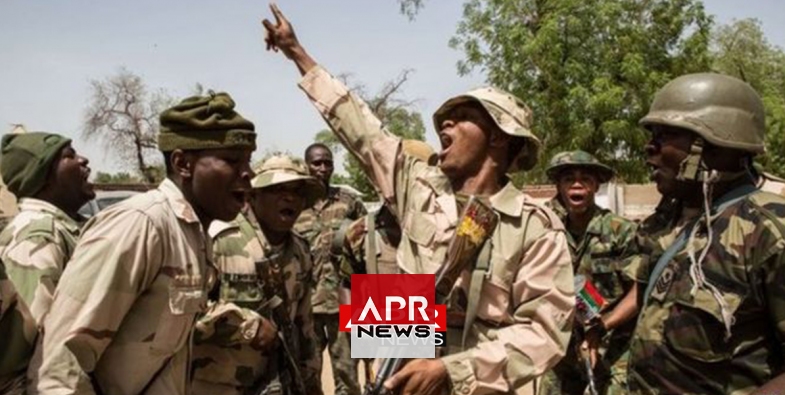 Army spokesman Sagir Musa in a statement disclosed that the persons were rescued during the clearance operation to destroy Boko Haram terrorists on Saturday, May 11th.

“No encounter with Boko Haram terrorists was made as they run away before troops’ arrival leaving behind 54 suspected kidnapped victims. Out of the number, 29 are grown up women and 25 are children of various ages and sex,” Musa said.

“They have all been rescued.”

The army spokesman assured Nigerians that the “Nigerian Army will remain resolute in ending terrorism and other forms of insecurities across the country, and reiterate its appeal to the public to continue to provide useful information about suspicious movement of terrorists/criminals wherever they are seen hibernating in Nigeria.”