Nigeria, others to spend $105b on oil, gas decommissioning 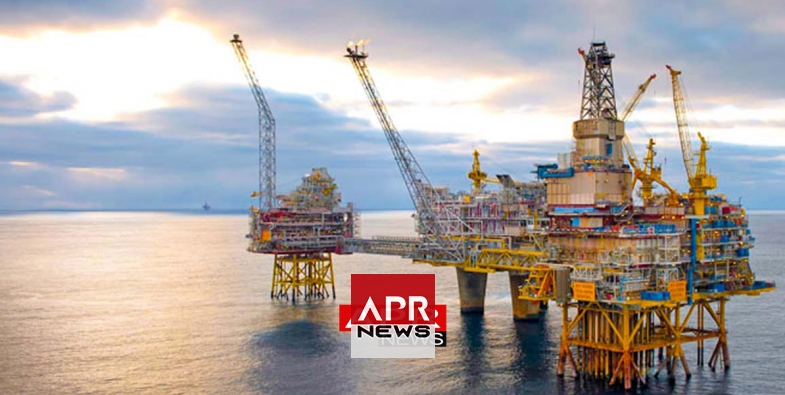 Nigeria, others to spend $105b on oil, gas decommissioning

APRNEWS - Nigeria and other oil producing countries across the world will expend about $105b on decommissioning in the next 10 years.

According to a recent report release by Wood Mackenzie otherwise called WoodMac, between 2018 and 2022, noting less than $32 billion would be spent on decommissioning around the world.

Decommissioning, a process of safe plugging of the hole in the earth’s surface and disposal of the equipment used in offshore oil production is reportedly becoming a rapidly developing market sector in the petroleum business, with major potential and risks.

With indications that International Oil Companies (IOC) operating in Nigeria are looking at announcing offshore decommissioning campaign for selected fields in the coming weeks, industry players like Chairman/CEO of International Energy Services (IES) Ltd, Dr Diran Fawibe stressed on the need why the sector regulator, Department of Petroleum Resources (DPR) must work with the multi-national in ensuring that the offshore sites were decommissioned.

Fawibe was however sceptical about the capability of DPR to assess the level of asset that the oil firms would decommission.

“Decommissioning is one area where regulatory agencies need to properly monitor, especially the state of equipment in the Niger Delta and then work with the IOCs for decommissioning,” he said.

According to Woodmac’s report, Brazil Thailand, Canada, Netherlands, Malaysia, Indonesia, Australia include the top 12 largest spenders that would stake as much as $82 billion on decommissioning.

The report said: “The UK accounted for 16 per cent of the estimated 472 fields that ceased production in 2013-2017. It will spend almost $30 billion on decommissioning in the next 10 years, because its upstream business is almost entirely located offshore and many of its platforms already well beyond their intended lifespan.”

The global research and consultancy business firm had stated that in Asia-Pacific with 35,000 offshore wells, 2,600 platforms representing 7.5 millions of tonnes of steel and over 55,000 kilometres of pipelines, decommissioning offshore would be a huge task, potentially costing more than $100 billion.

A London-based information resource for industries and markets, IHS Markit, had in a study forecast that offshore decommissioning would increase from approximately $2.4 billion in 2015, to $13 billion-per-year by 2040, or an increase of 540 per cent.

The IHS Markit’s projection, additional 2,000 offshore projects would be decommissioned between 2021 and 2040, bringing total expenditures from 2010 to 2040 will amount to $210 billion.