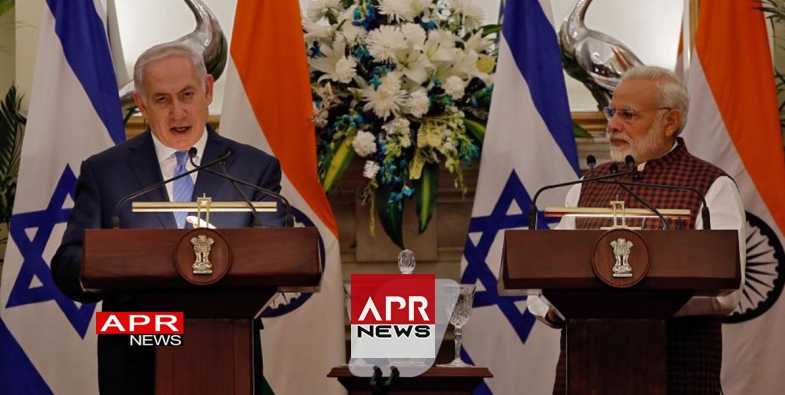 REUTERS - Israeli Prime Minister Benjamin Netanyahu said on Tuesday he was discussing with India ways to strengthen security cooperation against the menace of from Islamist extremism that both democracies faced. 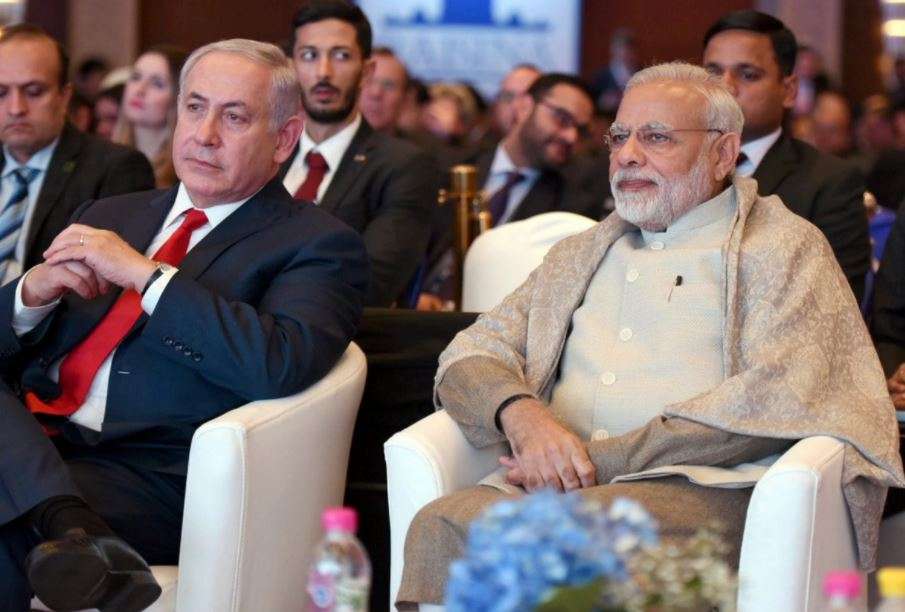 Netanyahu spoke while on a six-day tour of India, the first by an Israeli premier for 15 years, and is being feted by Indian counterpart Narendra Modi, whose Hindu nationalist party has long admired Israel for its tough posture against terrorism.

India, wary of upsetting Arab nations on which it was dependent for oil, and heeding the sentiments of its own large Muslim minority, kept a distance from Israel for decades. But under Modi, the two sides have embraced a closer relationship based on security and economics.

The right-wing Netanyahu told a security conference that India and Israel were two democracies with a natural affinity, but their open and liberal societies faced risks. Both Israel and India have long sought to counter militant Islamists - in Israel’s case, mainly from Gaza and Egypt’s Sinai region and, in India’s case, mainly from Pakistan. Away from the public eye, India and Israel have been cooperating against the threat through, in part, intelligence sharing, officials say.

“We’ve discussed in this visit how we can strengthen our two nations in the civilian areas, in security areas, in every area,” Netanyahu told the conference.

His trip to India comes just six months after Modi made the first trip by an Indian prime minister to Israel, during which he did not go to Ramallah, seat of the self-ruling Palestinian Authority and a customary stop for leaders visiting the region.

He will join an 11-year-old Israeli boy, Moshe Holtzberg, whose parents were murdered by Pakistan-based militants in Mumbai in 2008, for a memorial event at the Indian financial hub’s Jewish center where the attack took place.

The boy, who lives with his grandparents in Israel, arrived on Tuesday as a guest of Modi.