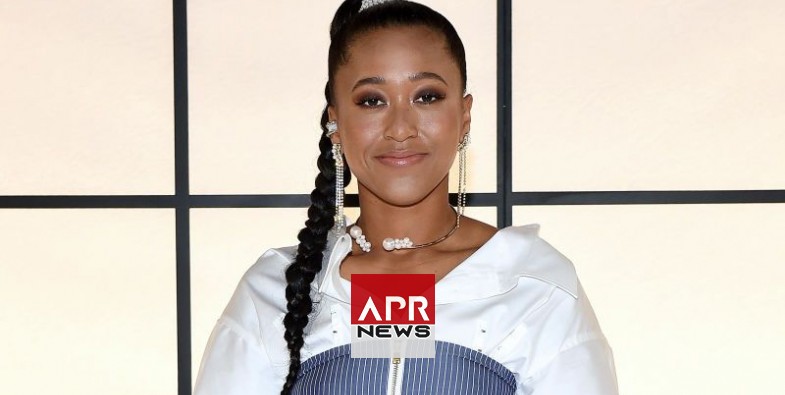 She’s known for her serve, but don’t sleep on Naomi Osaka’s style—or her rising empire. The Grand Slam champion is also the leader in earnings, becoming the highest-paid female athlete in 2020 with well over $30 million dollars in endorsements.

Now, Osaka is also the new house ambassador of Louis Vuitton, a win announced Tuesday by the luxury label’s Director of Women’s Collections Nicolas Ghesquière, who handpicked the tennis phenom as his newest muse.

“Naomi is an exceptional woman who represents her generation and is also a role model for everyone. Her career and convictions are inspiring,” Ghesquière wrote in an Instagram post on Monday accompanying a Spring-Summer ‘21 campaign photo of Osaka—and her glorious mane—taken by the designer himself. In fact, had we been paying attention, we might’ve realized that the collaboration between the two powerhouses was teased when Osaka appeared on the January cover of Vogue wearing a striped Vuitton gown.

Osaka was equally effusive about the new alliance, according to a statement acquired by Complex. “Aside from tennis, my most treasured passion is fashion; and there is no brand more iconic than Louis Vuitton,” she said. “It is such an honor to work with Nicolas—he’s a designer I admire so much and we share a mutual love of Japanese culture and style. To become global brand ambassador is truly a dream come true for me.”

On Instagram, she added that she was “honored” to be the house’s new ambassador, sharing a sweet anecdote about her history with the label.

“Funny story: I first bought my mom a LV bag when I was 16 as a birthday present and it’s kinda been a tradition since,” she wrote. “Do I call this a full circle moment? Yes.”