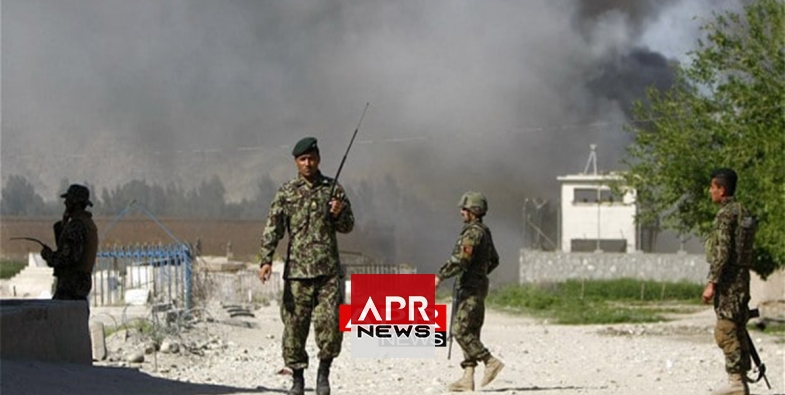 APRNEWS - At least three people were wounded after several rockets were fired into Kabul on Tuesday, police said, but there was no immediate claim of responsibility for the latest attack on the Afghan capital.

Three civilians were wounded in the attacks and police have been deployed to find the launch site, Stanikzai added.

An AFP reporter heard what appeared to be a fourth explosion, but that could not be immediately confirmed by police.

The rocket attacks came two days after a suicide bomber blew himself up near Kabul international airport, killing at least 23 people, including AFP driver Mohammad Akhtar. A further 107 people were wounded.

Sunday's attack was claimed by the Islamic State group (IS), which said it had targeted Afghan Vice President Abdul Rashid Dostum, who returned to Kabul after more than a year in exile.

Scores of government officials, political leaders and supporters had gone to the airport to welcome home Dostum, a powerful ethnic Uzbek leader and former warlord.

Dostum was unharmed in the attack, his armoured vehicle having already whisked him away when the bomber struck.

Ordinary Afghans have borne the brunt of the grinding 17-year war that has turned Kabul into one of the most dangerous places in the country for civilians.

Militant attacks and suicide bombs were the leading causes of civilian deaths in the first half of 2018, a recent UN report showed.

The total number of civilians killed was 1,692, the highest number for the period since the United Nations Assistance Mission in Afghanistan began keeping records in 2009.

Another 3,430 people were wounded, the report said.

Suicide bombs and "complex" attacks that involve several militants accounted for 1,413 casualties -- 427 deaths and 986 injuries -- up 22 percent from a year earlier.

If that trend continues, the figure will top the 2017 full-year record of nearly 2,300 casualties.