Mugabe votes in first Zimbabwe election since his fall 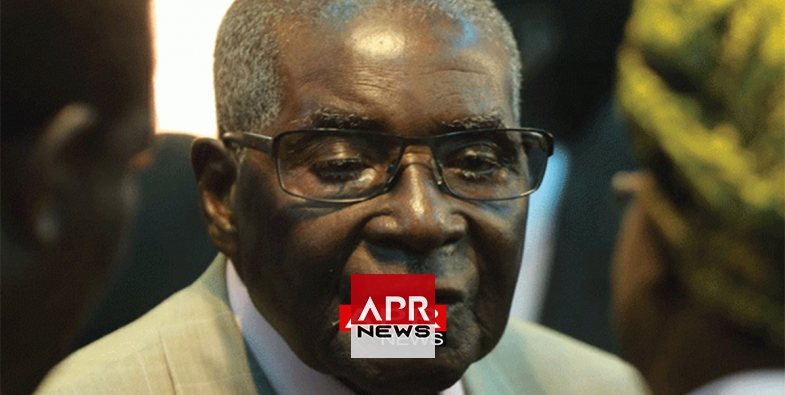 Mugabe votes in first Zimbabwe election since his fall

APRNEWS - Former Zimbabwean president Robert Mugabe on Monday cast his ballot in the country's first election since he was ousted by the military in November after ruling for 37 years.

Mugabe, 94, made no comment as he walked unaided into the polling station at a primary school in the Highfield district of Harare, accompanied by his wife Grace.

Mugabe was forced to resign when ruling ZANU-PF lawmaker threatened to impeach him after military generals launched a brief takeover to install their favoured candidate, Emmerson Mnangagwa.

Mugabe, who had not been seen in public since his ousting, made a surprise intervention on the eve of the election, calling for voters to throw the ruling ZANU-PF out of office.

During a two-hour press conference at his sprawling mansion in Harare, Mugabe said that he hoped the election would "thrust away the military form of government" and said he might vote for the opposition MDC.

President Mnangagwa, Mugabe's former ally in the ZANU-PF party, faces opposition leader Nelson Chamisa of the Movement for Democratic Change (MDC) in the landmark vote for the southern African nation.

The MDC has alleged the election result could be fixed.

Voting was peaceful on Monday with long lines outside polling stations in the capital Harare.