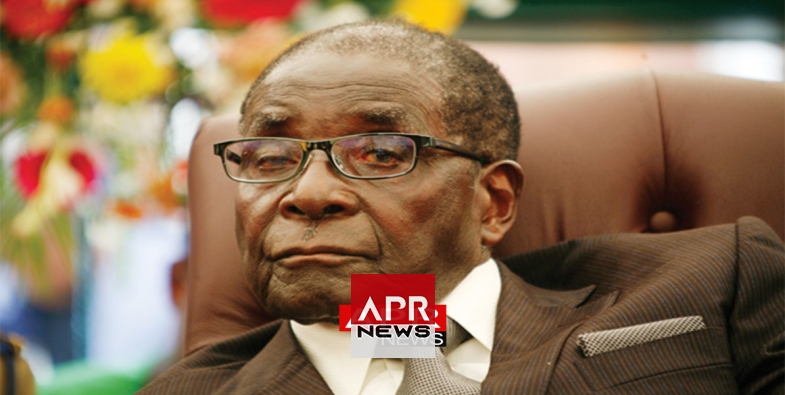 APRNEWS - Former Zimbabwean President Robert Mugabe lost close to a million dollars when “thieves” invaded his rural home in Zvimba. The incident is believed to have taken place between December 2018 and early this year.

The suspects include a relative of the former president — Constance Mugabe, 50, who is believed to be the one who gave access to the three other suspects.

Constance along with the three others, Saymore Nheketwa (47), Andrew Mahumbe (37) and Johannes Mapurisa (50) — were arrested early this month and are due to reappear in court on February 7.

During the last court appearance, State Prosecutor told the court that the accused persons had splashed the stolen monies on homes, cars and animals.

“Johanne Mapurisa bought a Toyota Camry… and a house for $20,000 after the incident.

Mugabe was overthrown in an army takeover in November 2017 at a time it was widely believed that he was preparing to handover the seat to his wife Grace Mugabe.

He was largely criticised for running the country’s economy aground with crippling economic crisis that the Emmerson Mnangagwa government is still grappling with.

India : Exhausted Migrants Fell Asleep On Tracks. 17Run Over By...
Seventeen migrant workers in a group of 20 were killed after a cargo train...
170 vues
4