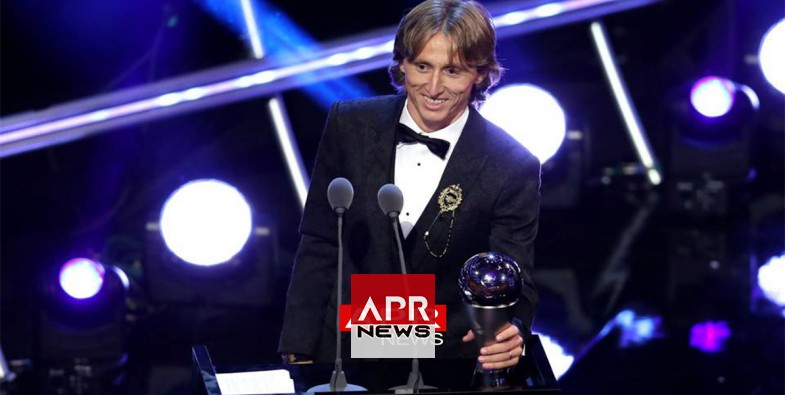 Modric beat off competition from Egypt and Liverpool’s Mohamed Salah and his former teammate and Portuguese captain Cristiano Ronaldo.

Modric, was an integral part of Madrid’s Champions League winning team, before leading his national side to runners-up position at the 2018 World Cup. He has adjudged the best player at the tournament in Russia. 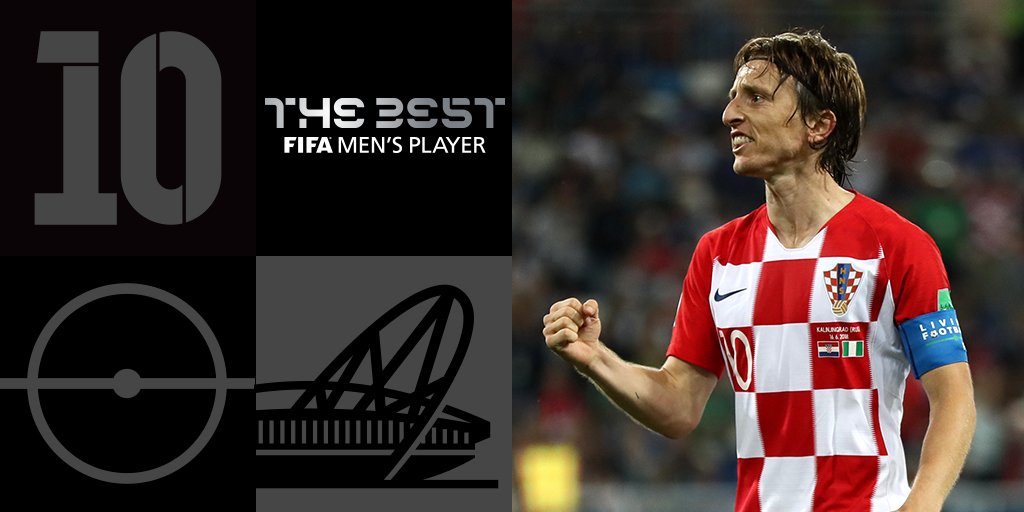 It is the second major award that Modric has beaten the duo to. In August this year at an event in Monaco, Modric was named Europe’s best player.

The award were presented at this season’s Champions League group-stage draw. The trophy returned to Madrid given that the holder till then was Ronaldo, who left Madrid to join Turin side, Juventus.

The Portuguese, who has three wins in total, and is the only player to have made the shortlist every year since UEFA created the award in 2011.

The Liverpool player’s goal against Merseyside rivals, Everton, in the Premier League was adjudged the best goal and winner of the Puskas Award.

The FIFA Puskás Award is an award established on 20 October 2009 at the behest of then-president Sepp Blatter, in order to award the player, male or female, judged to have scored the most aesthetically significant, or “most beautiful”, goal of the year.

Others awards given out so far are: 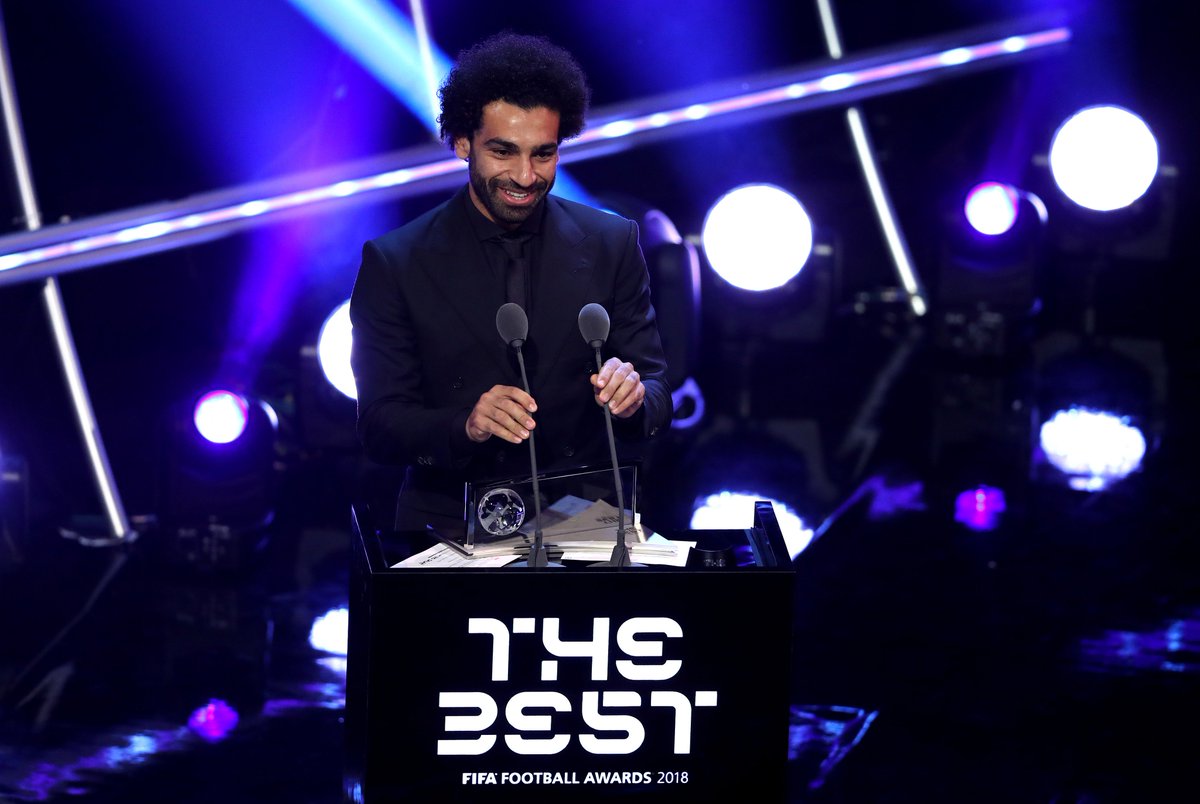 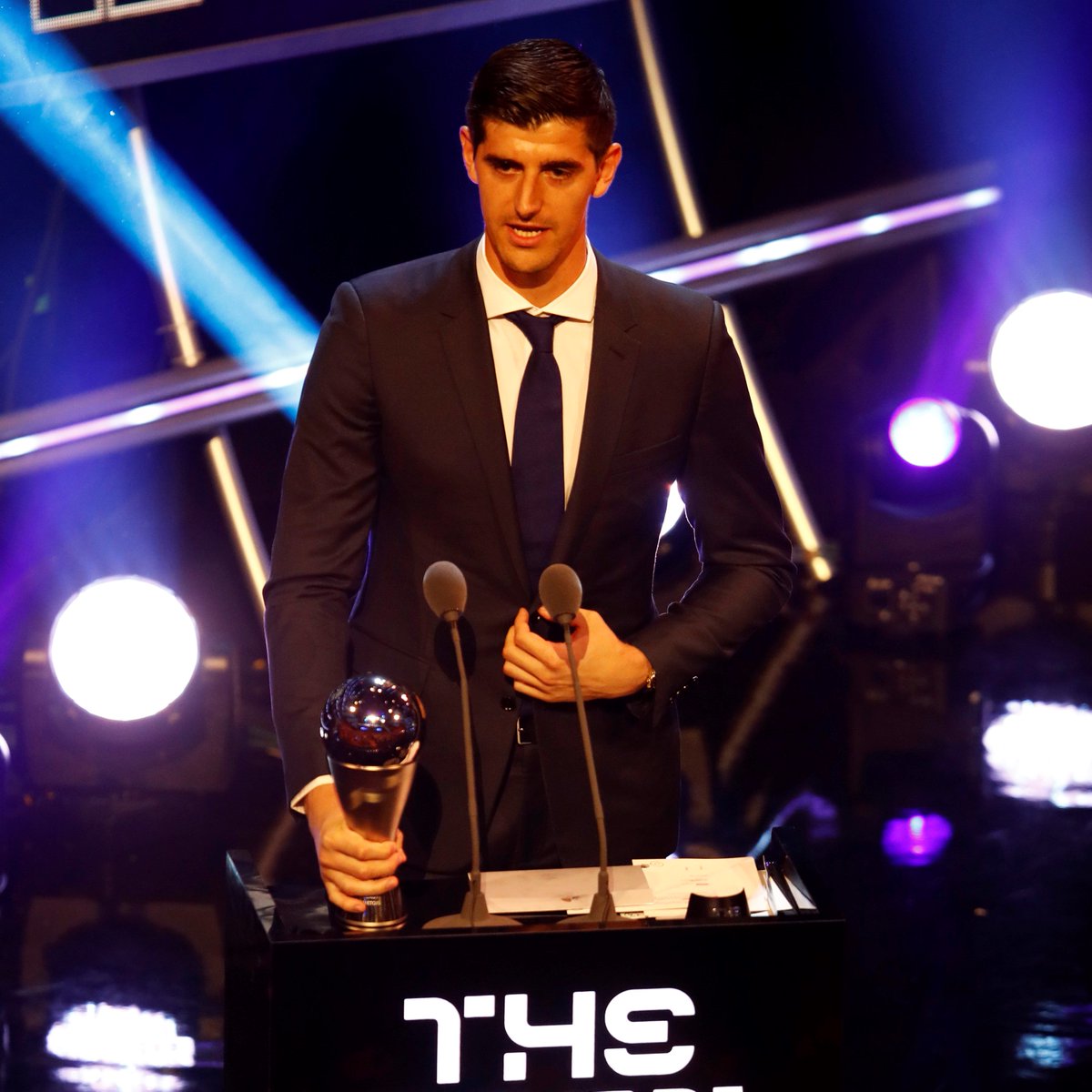 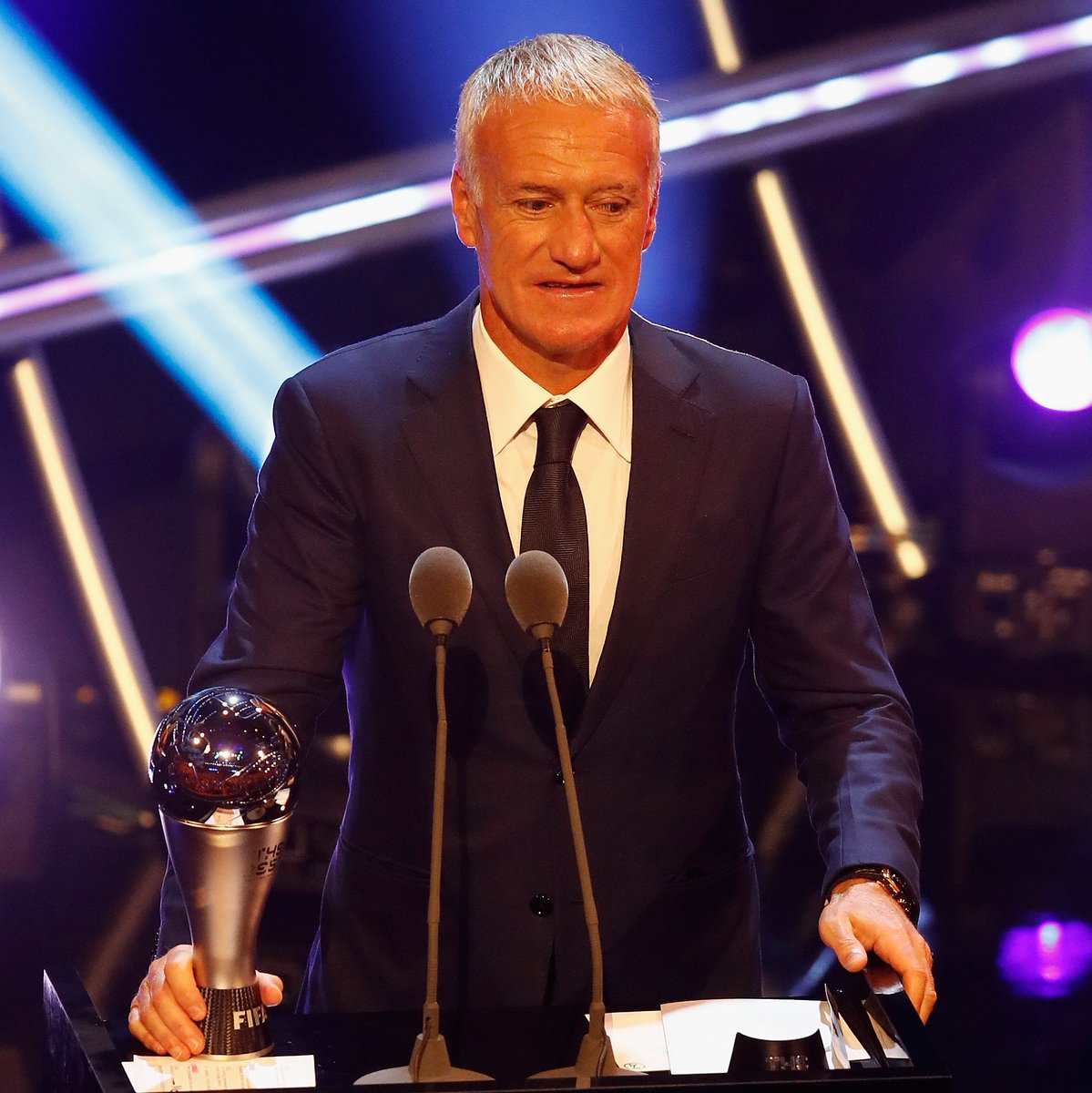 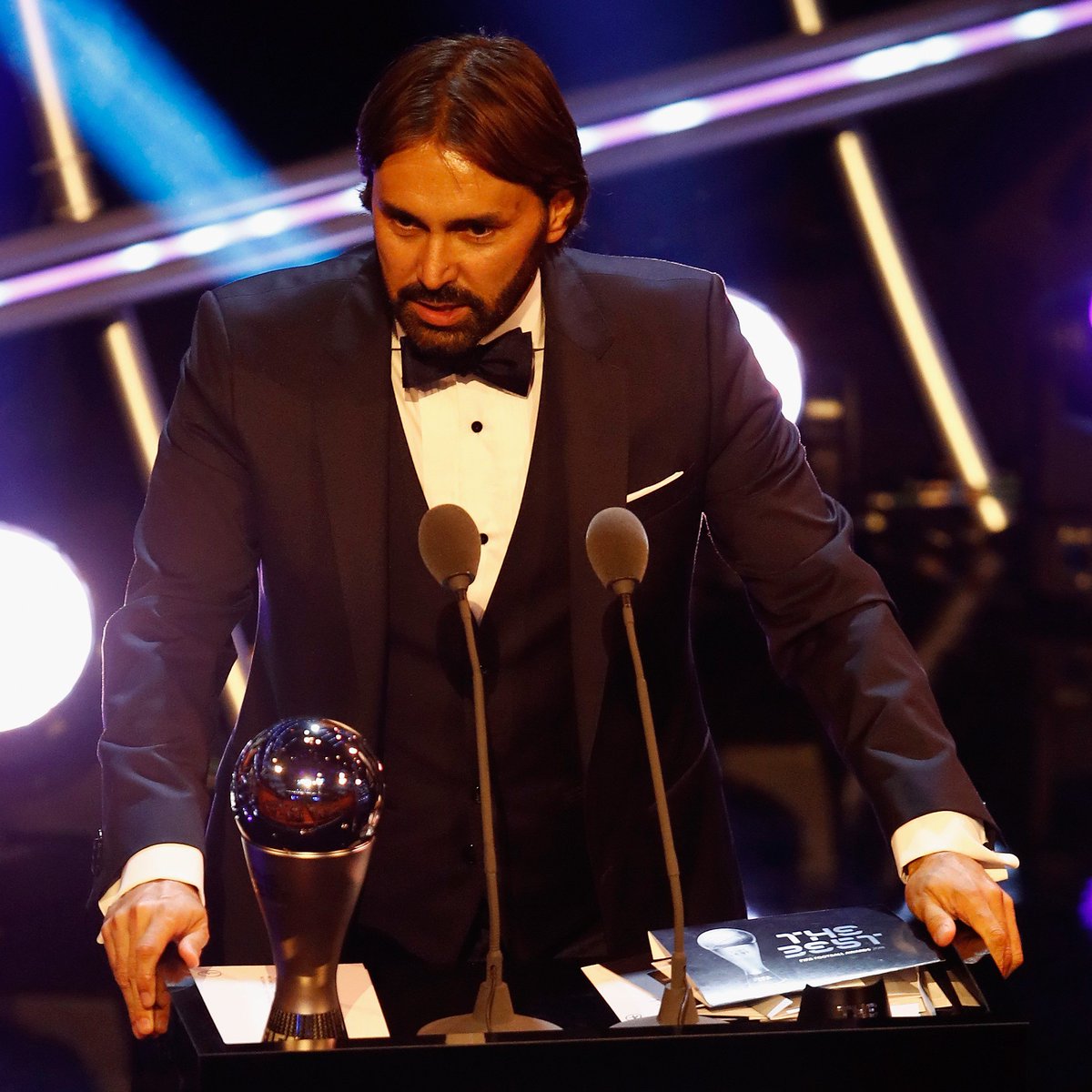