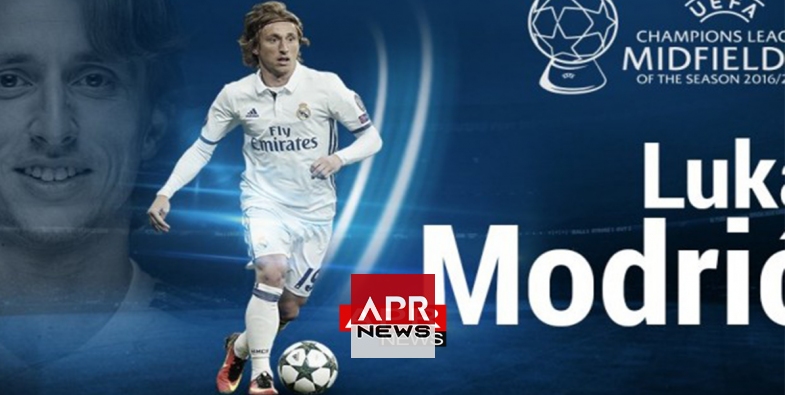 Modric, was an integral part of Madrid’s Champions League winning team, before leading his national side to runners-up position at the 2018 World Cup. He has adjudged the best player at the tournament in Russia. 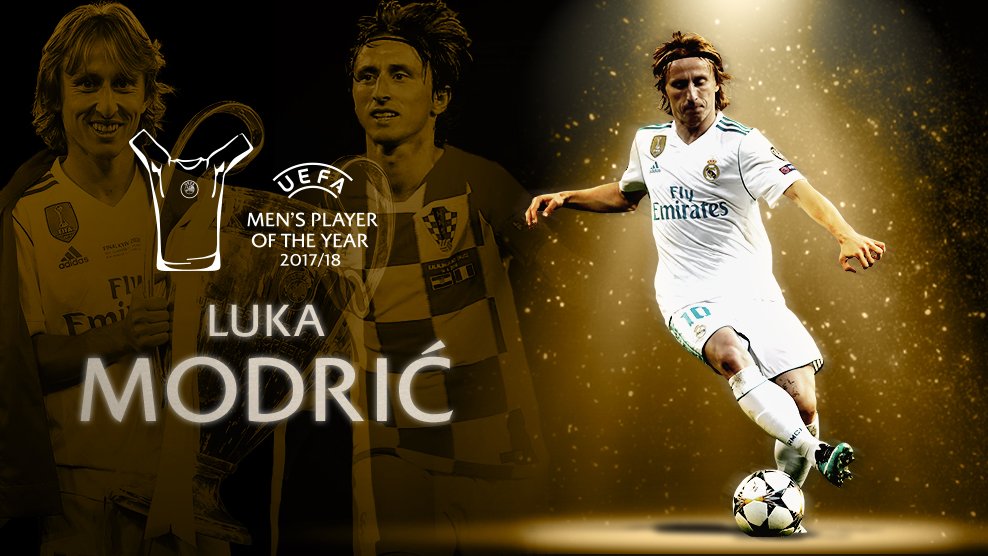 He fended off competition from former teammate Cristiano Ronaldo, now with Italian giants Juventus. Ronaldo also led Portugal to the World Cup but they were beaten by eventual winners France in the knock-out stages.

The other contender was Egypt and Liverpool’s Mohamed Salah. Salah scored 44 goals for Liverpool last season, helping the English club reach the Champions League final where they lost to Real Madrid.

The awards were presented at this season’s Champions League group-stage draw in Monaco earlier today. The trophy returns to Madrid given that the holder till today was Ronaldo.

The Portuguese, who has three wins in total, and is the only player to have made the shortlist every year since UEFA created the award in 2011.