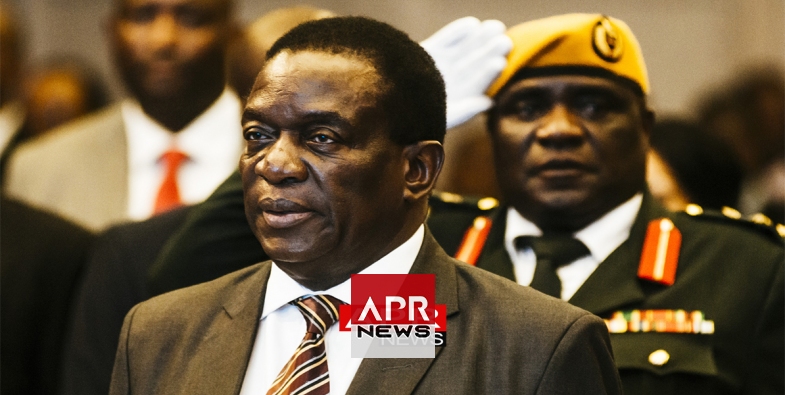 APRNEWS - Zimbabwe’s president Emmerson Mnangagwa on Monday urged citizens to bear the pain of new taxation and other economic reforms introduced by his finance minister, in order to revive the economy.

Finance Minister Mthuli Ncube on Oct. 1 announced a 2 percent tax to be levied on mobile and card payments and bank transfers above $10 with exceptions for foreign payments and transfer of government funds.

The tax was protested by individuals and companies, who complained that government has not demonstrated accountability for tax revenues and previous sacrifices demanded of them.

We are already taking the lead by cutting back on unnecessary spending. The only way to a stronger economy is to restructure, rebuild and reform.

The new tax, which is expected to raise nearly $2 billion annually would facilitate government projects in the roads, health and education sectors, according to Ncube.

Last week, the effects of the tax were felt with fuel shortages, and a hike in prices of basic goods and medical drugs.

Mnangagwa reassures Zimbabweans
Mnangagwa acknowledged the difficulties faced by Zimbabweans and pledged that government would work to minimise the effect of the new measures.

‘‘We are already taking the lead by cutting back on unnecessary spending. The only way to a stronger economy is to restructure, rebuild and reform,’‘ Mnangagwa said.

Mnangagwa added that government would have to take ‘painful measures’ in order to compensate for the stagnation of the economy over the last two decades.

A 388-page government economic plan released by Finance Minister Ncube on Friday shows the government plans cuts in spending, borrowing and the amount it spends on the civil service. The report also outlines plans for privatisation and the closure of state-owned firms, among several other reforms to improve the economy.

Zimbabwe is facing acute shortages of U.S. dollars, which the country adopted in 2009 when it abandoned its own currency after hyperinflation made it worthless.

The country is indebted to a tune of $16,9 billion, and the finance minister is currently in Indonesia where he is expected to negotiate with Zimbabwe’s external creditors including the World Bank and the International Monetary Fund.