The Miss World Riot That Left 100 Dead In Nigeria 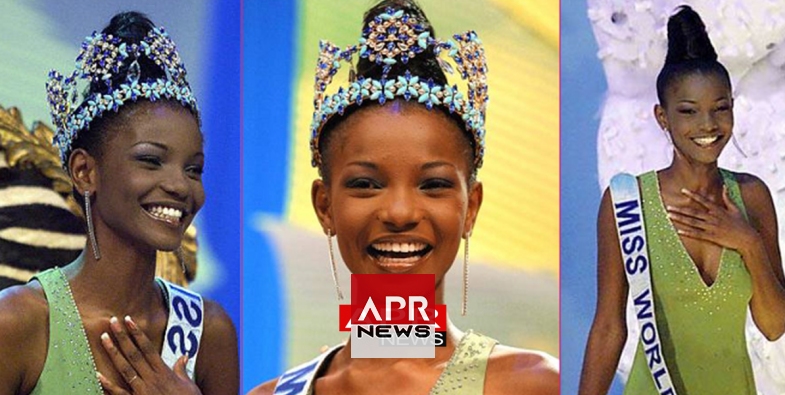 The Miss World Riot That Left 100 Dead In Nigeria

APRNEWS - This day in Nigeria will forever be etched in the minds of Nigerians.

In 2002, Nigeria was chosen as the country where the Miss World contest will hold. Location: Abuja, Nigeria’s capital.

Only three years before, Nigeria had returned to democracy and one of her own, Agbani Darego, had made done her proud by becoming the current Miss World. Indeed, Agbani’s wit and charm had put Africa in the spotlight.

As such, it was an honour to play host to the beauty pageantry that had produced Agbani.

90 contestants arrived the country to see for themselves, the glory of Nigeria and the event was scheduled for the 7th of December.

To celebrate this achievement, Isioma Daniel a columnist in ThisDay newspaper, a national newspaper based in the South-Western Lagos, suggested that prophet Mohammed would approve of the contest and suggested that he might marry one of them.

This article infuriated the youths in Kaduna, Northern Nigeria. Heading to the newspaper station in Kaduna to raze down the building; they set to fire churches and attacked bystanders thought to be Christians while chanting “Down with beauty” and “Miss World is sin” for three days.

In the end, the Red Cross said over 500 persons were injured and over 100 died.

Despite the turnout of events, Miss World organisers (Miss World Organisation and Silver Bird Productions Limited) returned to the media saying that the event will still hold. It soon changed its mind and announced that it had moved the grand finale to London, England.

The government vowed to prosecute the paper. Meanwhile, the paper carried front-page apologies and insisted that the article was a mistake.