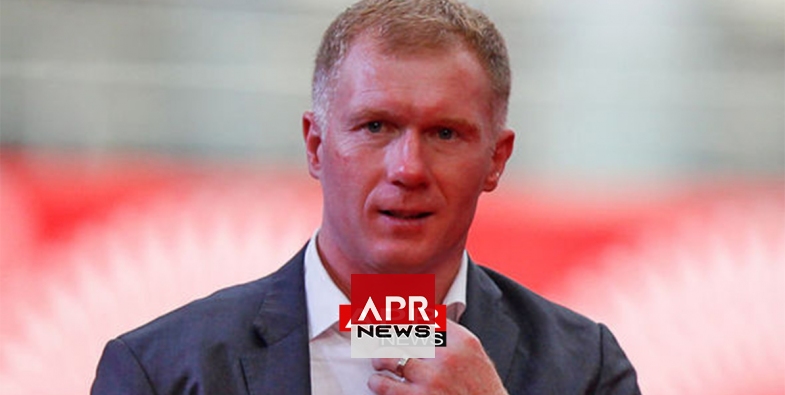 After Man City’s twelve matches in the current 2018/2019 season, with 32 points from 10 wins and two draws, Scholes has already tipped Manchester United rivals to win the league in an unbeaten run.

“I think we look at the City team now. We haven’t talked about the Arsenal team that went right through a season without losing a game. The more you look at this City team, I don’t see where they gonna get beat,” Scholes in a Premier League post-match analysis.

Scholes suggested that Manchester United’s Old Trafford stadium and Liverpool’s Anfield could be the most difficult ground for City to win, but recalled his former team had lost to their rival in the same stadium last season.

Man City have already played out a goalless draw against Liverpool at Anfield this season.

“Possibly Old Trafford could be a difficult ground for them. One other ground they always feel is Anfield. Where they got beat. They got hammered there last year. They have already been there, what was it, nil-nil, the game.”

“Ever since I watched the game against Wolves, I just feel it could be a tricky season for them, after 11 games, I just don’t see who’s going to get near them. I don’t see a team who will beat them (Man City),” Scholes said.

Man City hosted Man United at their last league game at the Etihad Stadium, where they beat their rivals 3-1.

City’s next game is at London stadium against West Ham, while Manchester United will host Crystal Palace in Old Trafford on Saturday, November 24.