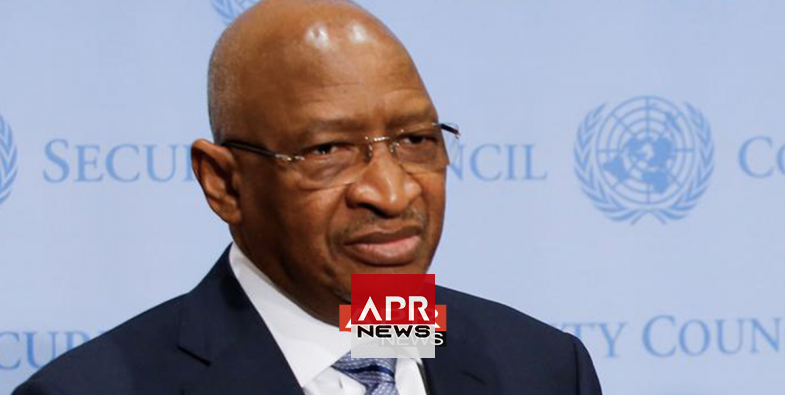 APRNEWS - Mali's prime minister and his whole government resigned on Thursday, four weeks after a massacre of some 160 Fulani herders by an ethnic vigilante group shocked the nation.

"The President accepts the resignation of the prime minister and that of the members of government," a statement from President Ibrahim Boubacar Keita's office said.

It gave no reason for the departure of Prime Minister Soumeylou Boubeye Maiga, but legislators had discussed on Wednesday a possible motion of no confidence in the government because of the massacre and failure to disarm militias or beat back Islamist militants.

The March 23 killings by suspected hunters from the Dogon community on Ogossagou, a village in central Mali populated by rival Fulani herders, were bloody even by the recent standards of Mali's ever-worsening violence.

They followed a deadly assault by jihadists on an army post that killed at least 23 soldiers, also in Mali's central region, which was claimed by an al Qaeda affiliate that counts many Fulani herders in its ranks.

Malian authorities have detained five people suspected of taking part in the massacre.

But they have not yet succeeded in disarming the militia that many believe organised it, despite pledges by Maiga and Keita to do so.

The largely Saharan nation has been in turmoil since a rebellion by Tuaregs and allied jihadists took over half the country in 2012, prompting the French to intervene to push them back the following year.

United Kingdom : No more new petrol and hybrid cars from 2035
Prime Minister Boris Johnson is seeking to use the announcement to elevate...
62 vues