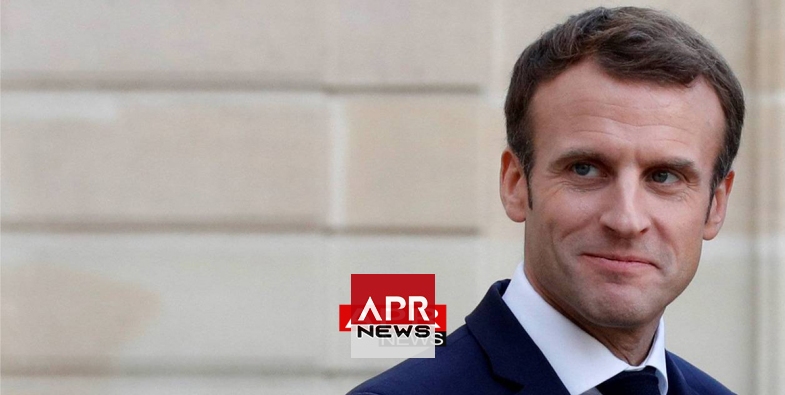 APRNEWS - French president Emmanuel Macron, who is currently on an East African tour of Djibouti, Ethiopia and Kenya, on Tuesday called for a ‘reasonable duration’ to the transition period in Algeria.

Macron, who on started his tour in Djibouti, said president Abdelaziz Bouteflika’s decision to abandon his quest for a fifth term in power opened a new chapter in Algeria’s history.

Bouteflika late on Monday bowed to weeks of mass demonstrations against his 20-year rule but also postponed an election due in April, promising social and economic reforms in the former French colony.

Macron gave no details on what he considered a reasonable transition period.

In Djibouti, Macron is on a mission to reassert the influence of the French in their former colony, amidst fears that China is expanding its economic and military influence across the continent.

Djibouti, strategically located at the southern entrance to the Red Sea on the route to the Suez Canal, hosts France’s largest naval base on the continent and is home to some 1,400 personnel used to train African troops as well as to monitor the Horn of Africa and Yemen.

Djibouti also hosts a U.S. military base used as a launch pad for operations in Yemen and Somalia, but in 2013, China opened its largest overseas military base in the country rivaling Paris and Washington directly.

“France considered Djibouti for too long to be a territory that was won,” said a senior French diplomat based in the region.

“But now the competition from China is fierce.”

On Monday, Macron met with the Commander of the Djibouti base, the largest French base abroad. The French president will be keen on reassuring his counterpart, president Ismail Omar Guelleh on his country’s commitment to investing in the East African nation.

In 2015, Guelleh criticised France – from which it gained independence in 1977 – for abandoning Djibouti and investing very little.

Franco-Ethiopian relations
From Djibouti, Macron heads to the site of the buried churches of Lalibela, Ethiopia, a threatened World Heritage site that France wants to help preserve.

As he promised the Ethiopian Prime Minister in October, Macron is expected to announce a Franco-Ethiopian agreement on a new system to protect these monuments threatened by erosion.

Macron will be hosted to a state dinner in Addis Ababa, a country mourning the crash on Sunday of an Ethiopian Airlines Boeing, which killed 157 people, including 9 French.

On Wednesday morning, he will meet with the leaders of the African Union and then travel to Kenya, the last leg of his trip, where he will stay until Thursday.

He will attend the summit for the Climate One Planet Summit and sign contracts with Kenyan leaders totalling €3 billion.