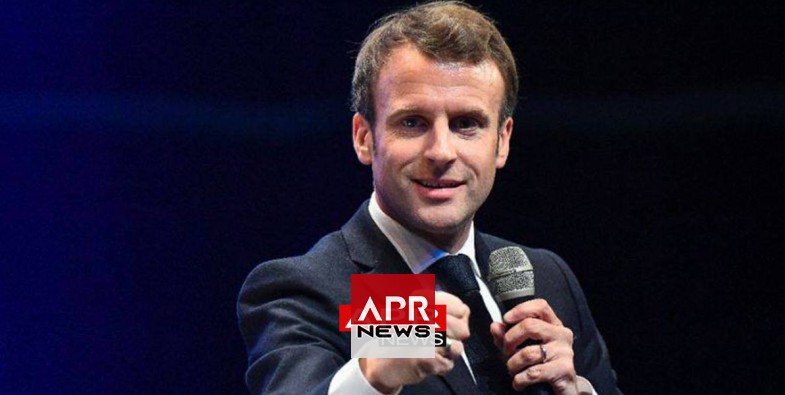 APRNEWS - French President Emmanuel Macron will go on television on Monday evening to announce a series of policy changes based on the feedback received over two months of public consultations triggered by the Yellow Vest revolt.

Macron will give a televised speech at 8pm French time to set out the “first concrete measures” to be taken in response to the “concerns raised” at over 10,000 debates held around the country as well as the nearly two million contributions made online, the presidency told AFP.

Two days later Macron will give a press conference to discuss his policy adjustments, the presidency added – a rare move by a leader who has avoided press conferences since his election in 2017, apart from when receiving foreign leaders.

In an announcement featuring a short video, which was posted on Twitter Sunday, Macron promised “profound changes” in his policy initiatives. "We have decided to turn anger into solutions. Thank you for your engagement in the Grand Debate. Over the past several months, you have expressed your views and we have listened to you. Tomorrow night, I will answer you,” he said.

On Sunday evening, Macron was meeting with Prime Minister Édouard Philippe and cabinet ministers to fine-tune his announcements, according to a presidential advisor.

Macron launched his “Grand National Debate” on January 15 to try to end the biggest crisis of his presidency.

Rioting and destruction of property

Every Saturday over the past five months, tens of thousands of demonstrators have taken to the streets of Paris and other cities to protest policies they see as skewed towards the rich and big business.

The protests have regularly ended in rioting and destruction of property, with some of the worst violence seeing the Arc de Triomphe war memorial in Paris sacked on December 1 and several businesses on the famed Champs-Élysées avenue looted on two separate occasions.

By launching a major voter listening exercise, former investment banker Macron sought to take the heat out of the protests.

But the task of trying to satisfy all the grievances aired will be a tricky one.

“He won’t get a second chance,” Senate leader Gérard Larcher, a member of the opposition Republicans, warned in an interview with Le Figaro newspaper on Saturday.

In participation terms, the debate was largely seen as a success.

Between January 15 and March 15, nearly 500,000 people took part in 10,134 meetings in community halls across the country, with hundreds of thousands more filling out questionnaires or offering up unprompted suggestions on a government website.

Macron, who criss-crossed the country to engage local mayors and residents in marathon discussions, promised the French at the outset of the process to “transform anger into solutions” afterwards.

But as they returned to the streets of Paris and other cities on Saturday for their 22nd straight week of protests, many Yellow Vests dismissed whatever he had to offer.

“Great National Debate, great blah blah” and “Macron, we expect nothing from your announcements” read some of the banners waved by protesters in Paris.

Interior ministry figures put the number of demonstrators at 31,000 on Saturday, a far cry from the 282,000 who took part in the first edition, but up from 22,300 a week before.