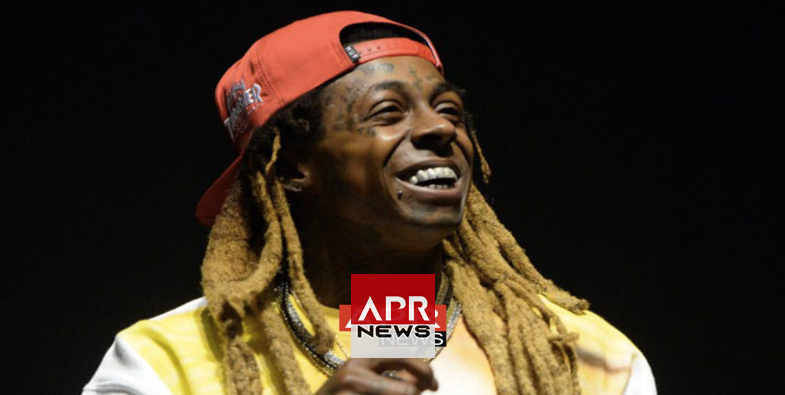 APRNEWS - New Orleans rapper Lil Wayne is well know for his self confidence and obvious trust in his lyrical prowess as he had openly rated himself as “The Best Rapper Alive” since the release of his 2005 album “Tha Carter II”, until recently.

In a video clip posted to his Instagram page, the rapper wrote “Who’s the GOAT to you? I got Jay!”

Jay Z has evidently earned the title of G.O.A.T (Greatest Of All Time) as he has made several contributions to the black community, including providing adequate legal representation for 21 Savage when he had his immigration issue, pushing for Meek Mill’s release from prison and footing his legal fees, he even helped Lil Wayne settle his $14 million tax debt back in March.

The Roc Nation founder previously credited Wayne for lighting the fire under him that resulted in his No. 1 album The Blueprint 3 in 2009.
The relationship between these two lyrical forces seems to be one of mutual respect and cordiality.