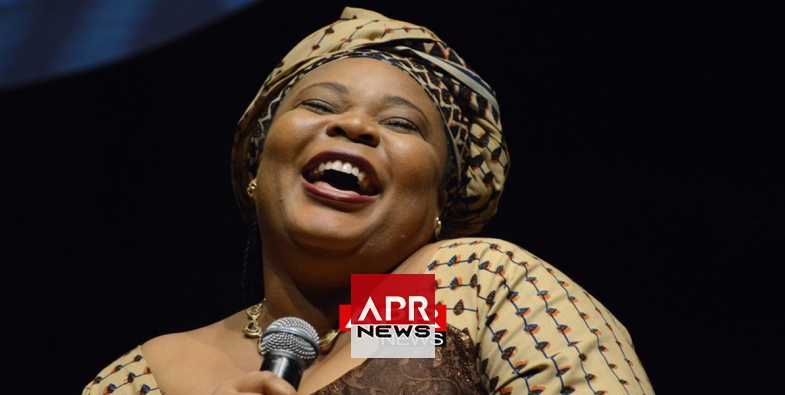 She was announced winner in mid October 2018 but the award ceremony took place last Friday, November 16, 2018. The award comes with a 10,000 euro cash prize.

The latest award is for her continuous fight for the rights of Liberians and championing women worldwide, organizers said. Gbowee thus succeeds European Union chief Federica Mogherini, who was last awarded the prize in 2016.

Gbowee, founder of Gbowee Peace Foundation Africa, said she had accepted the prize: “on behalf of all women seeking to create peace and change in their communities.”

In 2011, she jointly received the Nobel Peace Prize together with Ellen Johnson Sirleaf and Yemen’s Tawakkol Karman.

The Bonn International Democracy Prize is awarded at least once every two years. It is awarded to a person or entity that has greatly contributed to democracy and human rights in their country.

The goal of the Bonn International Democracy Prize is to create a link between the successful experiences in Germany and international development and democratization.

The prize itself is a glass sculpture that was designed and produced by students from the public technical college for glass and ceramic work in North Rhine-Westphalia.

The former Czech president Václav Havel won the first prize in 2009 for his lifelong work. In 2010, The Iranian lawyer, human-rights activist and winner of the Nobel Peace Prize, Shirin Ebadi was awarded.