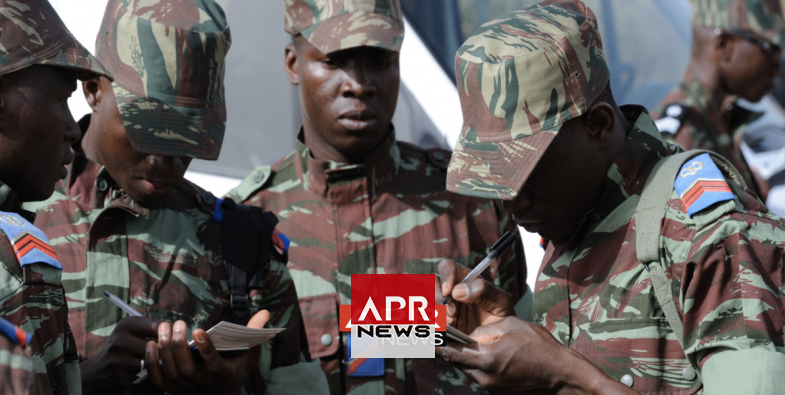 APRNEWS - At least five people including a Senior Pastor have died following an attack on a protestant church in Burkina Faso, Sunday.

Security and local reports say the attack took place in Silgadji, 60 km from Djibo, the capital of Soum province in the north of the country.

This is the first attack on a church since 2015, the date of the first jihadist attacks on Christian and Muslim prelates.

“The attack took place around 13:00, just as the faithful were leaving the church at the end of the religious service,” an anonymous church member told AFP. “The attackers were on motorcycles. They fired shots in the air before targeting the faithful,” said the witness.

Over the past four years, Burkina Faso has faced increasingly frequent and deadly attacks, attributed to jihadist groups, including Ansarul Islam, the Group to Support Islam and Muslims (GSIM) and the Islamic State of the Great Sahara (EIGS).

Initially concentrated in the north of the country, these attacks then targeted the capital and other regions, particularly the east, and have killed some 350 people since 2015, according to an AFPsurvey.

On Friday, six people, including five teachers, were killed in Maïtaougou, a locality in the eastern region of Koulpélogo province.

On February 15, Father César Fernandez, a Salesian missionary of Spanish origin, was killed in an armed attack attributed to jihadists in Nohao, in central-eastern Burkina Faso.

In May 2018, catechist Mathieu Sawadogo and his wife were kidnapped in Arbinda and released on September 14. Before them, Pierre Boena, pastor of the Protestant church in Beléhouro, had also been kidnapped and released in June 2018.

Several imams have also been murdered by jihadists in the North. According to security sources, they were “considered not radical enough” by jihadists or “accused of collaborating with the authorities”.