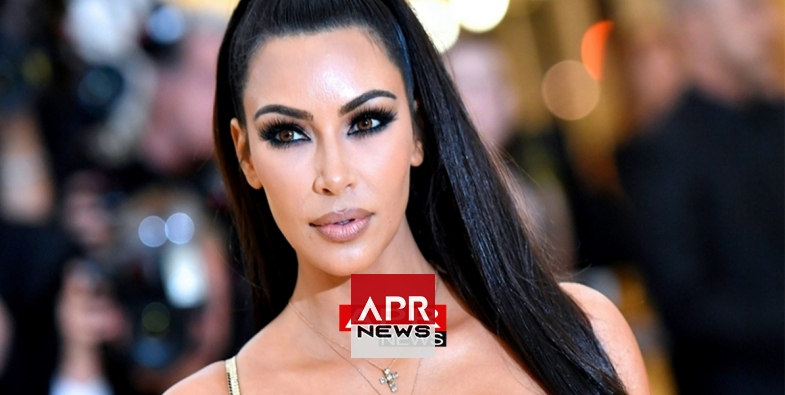 APRNEWS - Kim Kardashian is on a mission and no one can stop her.

The mother of three is helping free inmates at an amazingly high rate and the best part is that she is not even seeking publicity for it because she has been doing it rather quietly.

According to new reports, the reality TV star and entrepreneur alongside her legal team have helped 17 prisoners gain freedom over the last three months. It is also learnt that each of the freed inmates has served years of life sentences without parole for low-level drug offenses.

It would be recalled that Kardashian’s lawyer, Brittany K. Barnett in partnership with lawyer MiAngel Cody of The Decarceration Collective launched a 90 Days of Freedom campaign. The campaign puts the First Step Act signed by President Donald Trump in 2018 to work for prisoners who received Draconian sentences.

In recent times, Kim Kardashian has been able to secure the release of the following:

Jamelle Carraway who served 11 years of a life sentence in federal prison.
Jamelle, who was 31 when he was arrested for cocaine possession, is living and working in Illinois as he makes the slow transition back to society.
Eric Balcom is back home in Florida, and seeing his mother for the first time in 16 years after serving a hard time in federal prison. He was convicted on a drug charge when he was 29 and was sentenced to life without parole.

Terrence Byrd is finally free after spending half his life — 25 years — in federal prison on drug possession charges. We’re told he’s been reunited with his 96-year-old grandmother, the woman who raised him.
Keep up the good work Kimmy!

India : Exhausted Migrants Fell Asleep On Tracks. 17Run Over By...
Seventeen migrant workers in a group of 20 were killed after a cargo train...
999 vues
2

Tears and singing as abducted Nigerian students return to parents
Nearly two months after their abduction by armed gunmen, more than two...
766 vues
5