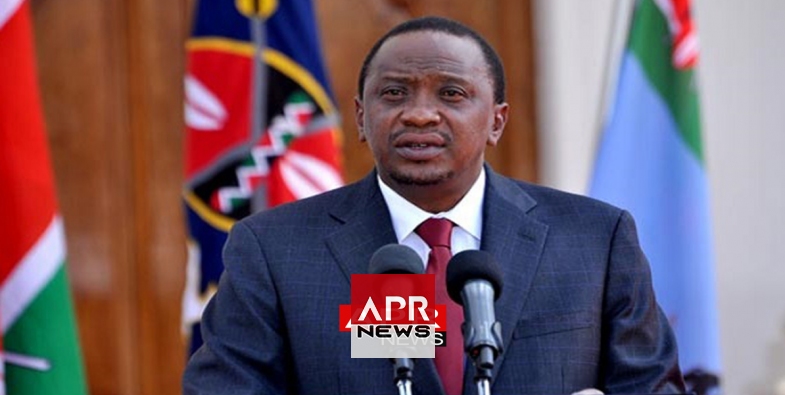 APRNEWS - Kenyan security forces have neutralised all four terrorists involved in the attack on a hotel complex in the capital Nairobi, President Uhuru Kenyatta said on Wednesday.

Kenyatta said about 700 people had been safely evacuated, vowed to avenge the 14 “innocent” lives lost.

“We are a nation that never forgets those who hurt our children. We will pursue relentlessly those involved in the planning and execution of this attack,” the president said.

We will pursue relentlessly those involved in the planning and execution of this attack.

‘‘I take note of Kenyans who took to social media to spread hope and criticise false information. You have shown the world bravery, patriotism and love.’‘

The attack in numbers

Timeline of the attack