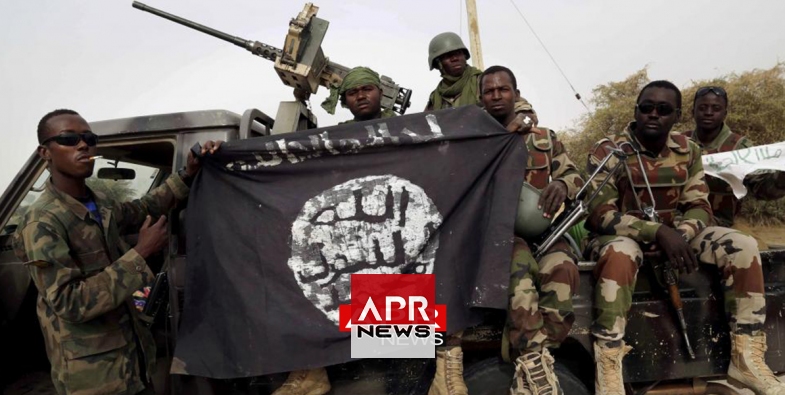 APRNEWS - Ahmed Salkida, a Nigerian journalist known for his reporting on terrorism in the Lake Chad region says the Nigerian Army has twice killed one Boko Haram leader.

The Army reported a breaking news on Saturday claiming to have killed one Baban Hassan, a social media chief for a faction of terrorist group, Boko Haram.

But according to Salkida, the death of the said terrorist had been reported by the same army a little over a year ago.

“Dear Nigerian military, you killed Baban Hassan on a Friday night, 3rd November 2017. His death and that of several other leaders of the group was known next day,” he said in a tweet.

“Announcing this as breaking news and linking him with the abduction of Leah Sharibu in November 2018 is preposterous,” he added. Leah Sharibu is the sole hostage held by Boko Haram after a raid on a school in the town of Dapchi earlier this year in Nigeria’s Yobe State.

Reports indicate that Leah, the sole Christian hostage, at the time had refused to revert to Islam, hence the refusal of the terrorists to release her when they returned all the others days after the abduction.

Reacting to Salkida’s rebuttal, most Nigerians chastised the army for playing politics with the country’s security. Some said with the election season looming such reports were suspect.

Others held that the army was used to killing and re-killing citing the case of famed Boko Haram leader Abubakar Shekau who has been reported death multiple times by the army.